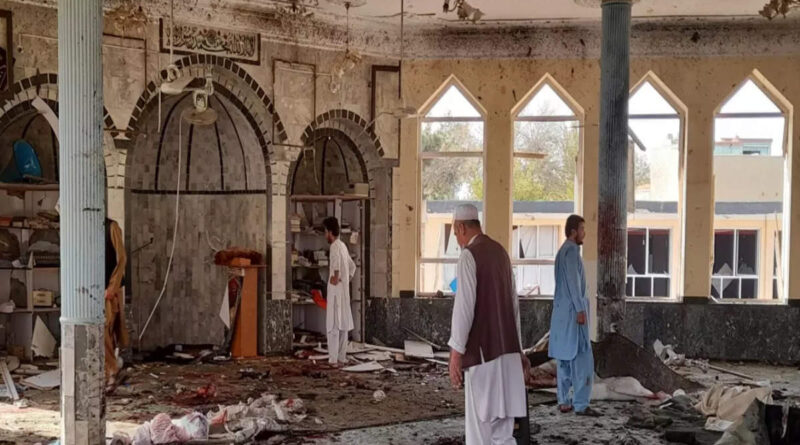 At least 100 people have been killed and wounded after a suicide bomb attack tore through in Afghanistan’s northeastern Kunduz province on Friday, as per reports.

“Our initial findings show that it is a suicide attack,” Matiullah Rohani, director of culture and information in Kunduz, told news agency AFP.

Further, Dost Mohammad Obaida, the deputy police chief for Kunduz province, said that the “majority of people there have been killed.”

If confirmed, the death toll of dozens would be the highest since US and NATO forces left Afghanistan at the end of August and the Taliban took control of the country.

Taliban spokesman Zabihullah Mujahid had earlier said an unknown number of people had been killed and injured when “an explosion took place in a mosque of our Shiite compatriots” in Kunduz.

Video footage showed bodies surrounded by debris inside the mosque that is used by people from the minority Shi’ite Muslim community.

“I saw more than 40 dead bodies,” he told AFP. “Ambulances were going back to the incident scene to carry the dead.”

An international aid worker at the MSF hospital in the city told AFP there were fears the death toll could rise.

“Hundreds of people are gathered at the main gate of the hospital and crying for their relatives but armed Taliban guys are trying to prevent gatherings in case another explosion is planned,” he said.

The Islamic State group, bitter rivals of the Taliban, has repeatedly targeted Shiites in a bid to stir up sectarian violence in Sunni-majority Afghanistan.

In a statement released on its Telegram channels, the Islamic State said that an IS suicide bomber “detonated an explosive vest amid a crowd” of Shiite worshippers who had gathered inside the mosque. 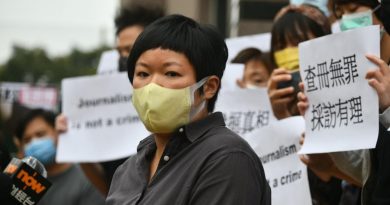