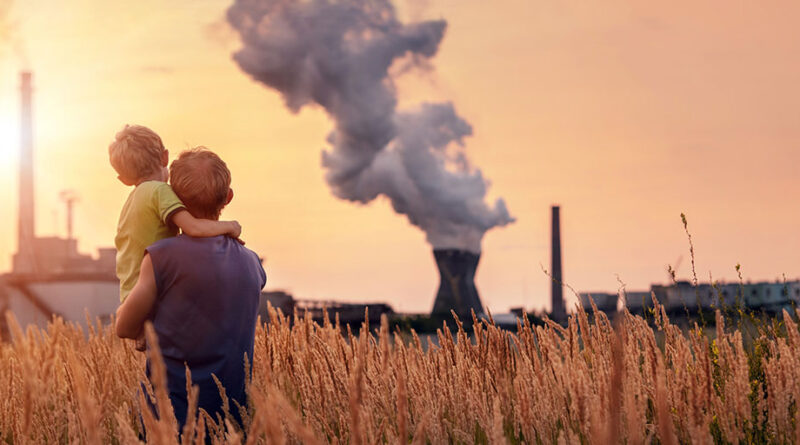 Microscopic air pollution caused mostly by burning fossil fuels is reducing life expectancy by nearly 10 years in the Indian capital, one of the most polluted cities in the world, says a study.

The study by Energy Policy Institute at the University of Chicago (EPIC), released on Tuesday, said lung and heart disease caused by so-called PM2.5 pollution reduces life expectancy in the Indian states of Uttar Pradesh and Bihar – home to 300 million people – by eight years.

The report noted that the country’s entire population — all 1.3 billion — breathe air with particulate pollution level well above the WHO guideline. Also, more than 63 per cent breathe air worse than the national air quality standard of 40 µg/m3.

Nearly 40 per cent of India’s population residing in the Indo-Gangetic plains — which includes Bihar, Chandigarh, Delhi, Haryana, Punjab, Uttar Pradesh and West Bengal —  are set to lose some 7.6 years of life expectancy. Those in Lucknow will lose 9.5 years if current pollution levels persist, the report said.

Worldwide, air pollution is shortening lives by more than two years, it said.

PM2.5 pollution – 2.5 microns across or less, roughly the diameter of a human hair – penetrates deep into the lungs and enters the bloodstream. In 2013, the United Nations classified it as a cancer-causing agent.

The WHO says PM2.5 density in the air should not top 15 microgrammes per cubic metre in any 24-hour period, or 5mcg/m3 averaged across an entire year.

Faced with mounting evidence of damaging health effects, the WHO tightened these standards last year, the first change since establishing air quality guidance in 2005.

“Clean air pays back in additional years of life for people across the world,” lead research Crista Hasenkopf and colleagues said in the Air Quality Life Index report.

Almost all populated regions in the world exceed the WHO guidelines, more so in Asia: by 15-fold in Bangladesh, 10-fold in India, and nine-fold in Nepal and Pakistan, said the report.

Surprisingly, PM2.5 pollution in 2020, the most recent data available, was virtually unchanged from the year before despite a sharp slowdown in the global economy and a corresponding drop in carbon dioxide (CO2) emissions due to COVID-19 lockdowns.

“In South Asia, pollution actually rose during the first year of the pandemic,” the authors noted. 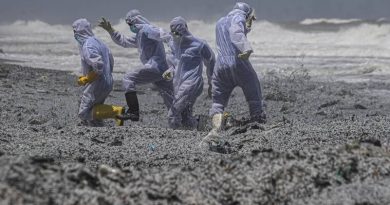 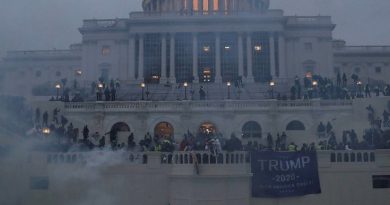 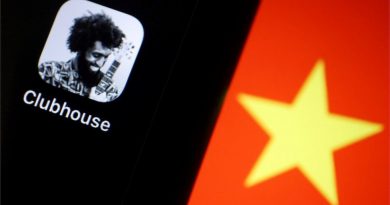