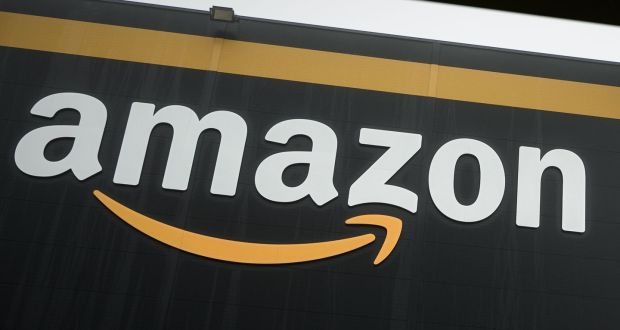 Ecommerce giant Amazon has refused to appear before a Joint Committee of Parliament on Data Protection Bill on October 28, panel chairperson and BJP MP Meenakshi Lekhi said on Friday.

The panel has summoned officials of micro-blogging site Twitter on October 28, and Google and Paytm on October 29.

During the meeting, a member suggested that the social media giant should not draw inferences from the data of its users for commercial benefits of its advertisers. 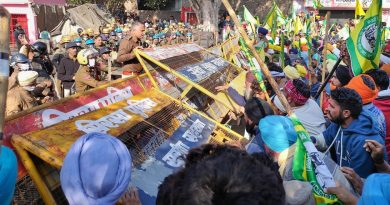 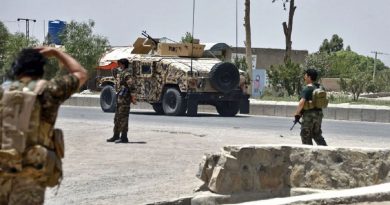 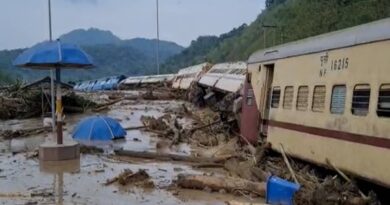