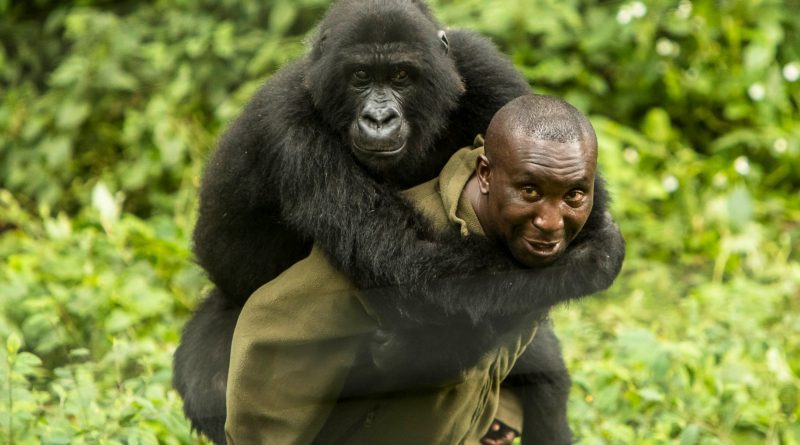 Armed men have killed six rangers in Virunga National Park, a UNESCO World Heritage Site in the restive east of the Democratic Republic of the Congo (DRC), according to authorities.

There was no immediate claim of responsibility for the attack on Sunday morning but officials blamed Mai-Mai fighters, members of one of the dozens of armed militias battling for control of the DRC’s mineral-rich eastern borderlands.

“Preliminary investigations indicate that the Rangers were taken by surprise and had no opportunity to defend themselves, and that those responsible for the attack are local Mai-Mai groups,” park authorities said in a statement.

“Virunga National Park deeply regrets the tragic loss of life among its Rangers, who work tirelessly and with dedication to protect both the Park and the neighbouring communities from the tyranny of armed groups. Their sacrifice will not be forgotten nor be in vain.”

The park covers 7,800 square kilometers (3,000 square miles), and is home to about a quarter of the world’s population of critically endangered mountain gorillas.

The park, which was inaugurated in 1925, has been caught up in the persistent unrest that has been plaguing eastern DRC, witnessing repeated attacks by rebel groups, militias and poachers.

Around 700 armed rangers work in Virunga where reports say at least 200 have paid with their lives in attacks going back more than 10 years.

In April 2020, an ambush near the park killed 12 rangers and five civilians and critically injured several others. 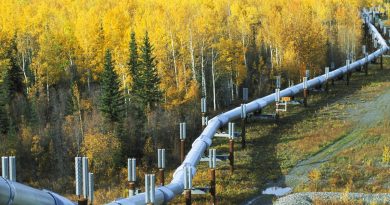 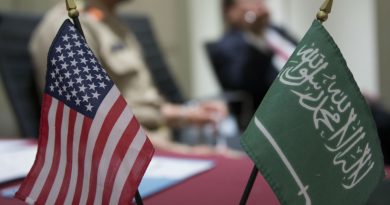 US imposes visa bans on Saudis over journalist’s killing 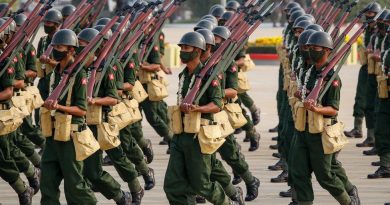