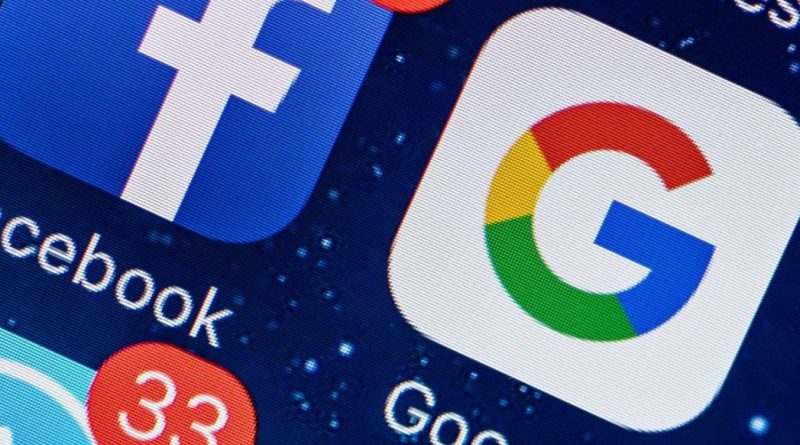 Facebook and Google have seemingly taken two different routes to tackle the issue that they are currently facing in Australia.

Australia is on course to pass laws that would make these tech giants pay local publishers and broadcasters for content included in search results or news feeds.

In response, Facebook has decided to block news sharing in Australia. Google had previously threatened to block Australia from using its search engine if forced to pay for news, but those plans seem to be on hold for now as the global search engine giant has signed a deal with News Corp. and will start paying Rupert Murdoch’s company for its journalism in Australia, as well as in the UK and US.

In a blog post, Facebook has announced that it has blocked Australians from viewing or sharing any domestic or international news on its platform in response to the country’s “Media Bargaining law”.

Facebook users in Australia can still publish news on Facebook but other users, including those outsides of its borders, will not be able to view or share it, the social media giant said in a statement.

Meanwhile, Google will start paying News Corp. for featuring its news on its platform in not just Australia but in the United States and the United Kingdom as well. Although many details of the three-year deal that is seen as a changing dynamic between tech giants and publishers have not been revealed, media reports suggest it could be worth tens of millions of dollars.

Google will be able to feature premium content from more than 30 News Corporations including The Times in the U.K, The Wall Street Journal in the U.S and Sky News in Australia post the deal. Google has also signed multimillion-dollar deals with other Australian publishers, including Nine Entertainment, Seven West and Junkee Media.

Facebook continuing with its dissent for the new Australian law said that it “fundamentally misunderstands the relationship between our platform and publishers who use it to share news content”. The new law “seeks to penalise Facebook for content it didn’t take or ask for,” it said.

The social media giant had decided to block journalism in Australia rather than pay the companies that produce it under legislation now before Parliament, angering a country of arguers who had grown used to Facebook as a regular forum for politics or culture.And then Australians discovered it wasn’t just those staples that were missing. Pages for state health departments and emergency services were also wiped clean.

The Bureau of Meteorology, providing weather data in the middle of fire season — blank. An opposition candidate running for office in Western Australia, just a few weeks from an election — every message, gone.Even pages for nonprofits providing information to domestic violence victims fell into the Facebook dragnet, along with those for organizations that work with the poor and vulnerable.

“It’s quite scary when you see it happen,” said Elaine Pearson, the Australia director at Human Rights Watch, which lost its own Facebook posts with in-depth reports on deaths in Australian police custody, on the coup in Myanmar and on many other topics. 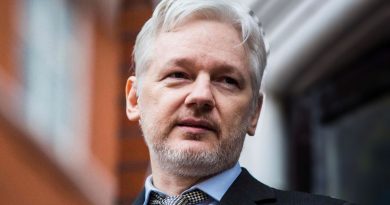 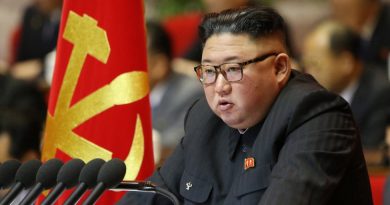 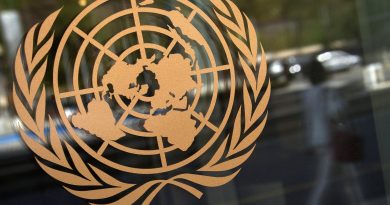