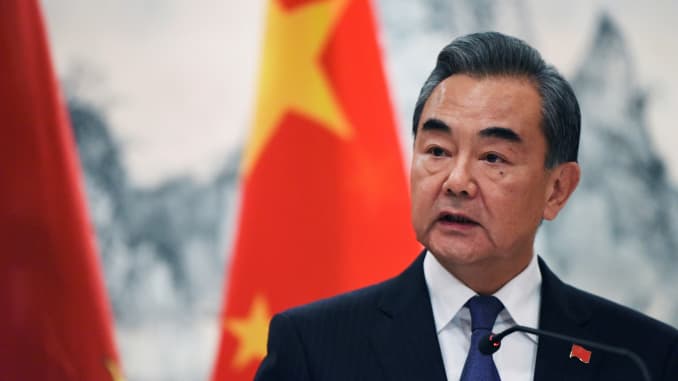 Senior Chinese diplomat Wang Yi has called on the administration of United States President Joe Biden to work with Beijing to reopen dialogue between the two countries and to remove tariffs and sanctions, steps that would go towards restoring a bilateral relationship damaged under the presidency of Donald Trump.

Wang, a Chinese state councilor and foreign minister said the Trump administration’s actions to suppress and contain China inflicted immeasurable harm, and called on Washington to remove “unreasonable tariffs” on Chinese goods and abandon what he said was an “irrational suppression” of the Chinese tech sector. He also cited US curbs on Chinese media and students as another issue of concern.

The two countries fought a trade war under President Donald Trump that continues to see US tariffs applied on about $335bn of Chinese goods annually, according to the calculations by Chad Bown at the Peterson Institute for International Economics, Bloomberg reported. That’s despite a phase-one agreement reached in 2020, in which China promised to purchase more American products. Beijing missed its 2020 trade-deal targets as the global pandemic upended shipping and supply chains.

Under the pact, the Asian nation pledged to buy an extra $200bn in US agriculture, energy and manufactured products over the 2017 level in the two years through the end of 2021.

The tariffs imposed by Trump and his administration sought to penalise Beijing over intellectual-property theft, allegations that China has denied. Trump also heavily relied on the Department of Treasury’s sanctions regime to punish Chinese officials involved in the crackdown on pro-democracy protesters in Hong Kong.

“Over the past few years, the United States basically cut off bilateral dialogue at all levels,” Wang said in prepared remarks translated into English. “We stand ready to have candid communication with the US side, and engage in dialogues aimed at solving problems.” 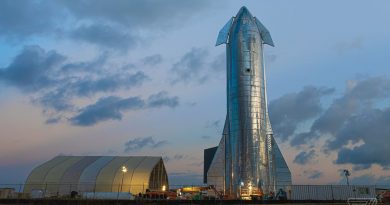 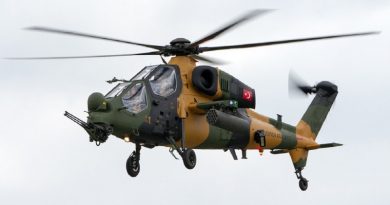 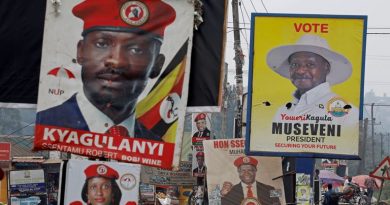