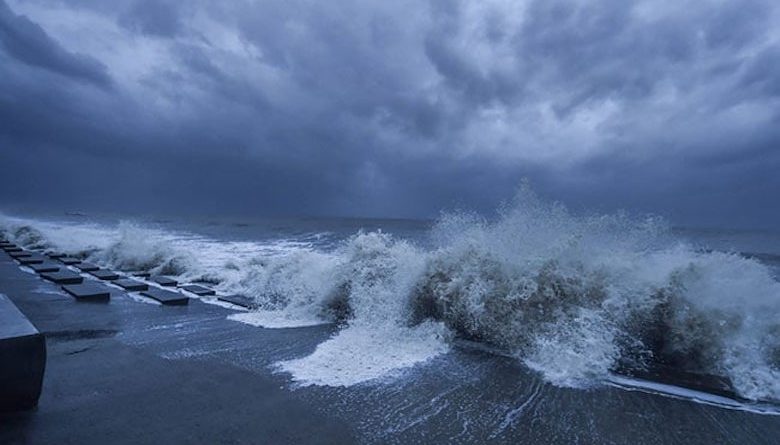 A powerful cyclone made landfall in eastern India on Wednesday, as disaster authorities warned of tidal surges and gusting winds above 155 kph (95 mph).

Over 1.5 million people in the eastern states of Odisha and West Bengal were evacuated ahead of Cyclone Yaas. Television showed rough seas and strong winds and rains lashing Odisha, while shops and homes were boarded up.

According to news agency PTI, the rising river water levels due to the landfall of cyclone Yaas inundated large parts of Bengal’s coastal districts of Purba Medinipur and South 24 Parganas, as sea waves were seen touching coconut tree-tops and cars floating in floodwaters.

Jharkhand was put on high alert on Wednesday amid the forecast that cyclone Yaas would be hitting the state by midnight after pounding neighbouring Odisha and West Bengal, officials said.

The storm, which has now weakened into a ‘severe cyclonic storm’ category, made landfall in Odisha on Wednesday morning and crossed the northern Odisha coast about 20 km south of Balasore between 10:30-11:30 am with an estimated wind speed of 130-140 kmph, gusting to 150 kmph.

The storm destroyed tens of thousands of homes and forced the closure of the busiest regional airport in Kolkata, as well as the Bhubaneshwar airport. The Kolkata airport was closed to flights until Wednesday evening. Train services were also canceled ahead of the storm.

West Bengal’s chief minister, Mamata Banerjee, told reporters that about 20,000 mud houses and temporary shelters had been damaged in the state.

Yaas is the second storm to hit India within a week, after Cyclone Tauktae pummeled the western coast, resulting in mass evacuations and over 150 deaths. 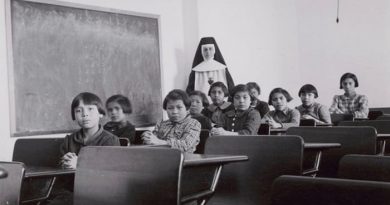 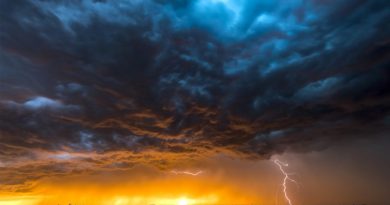 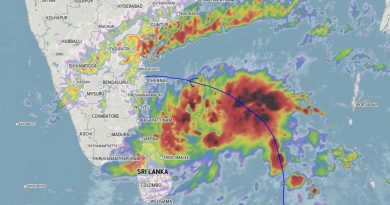