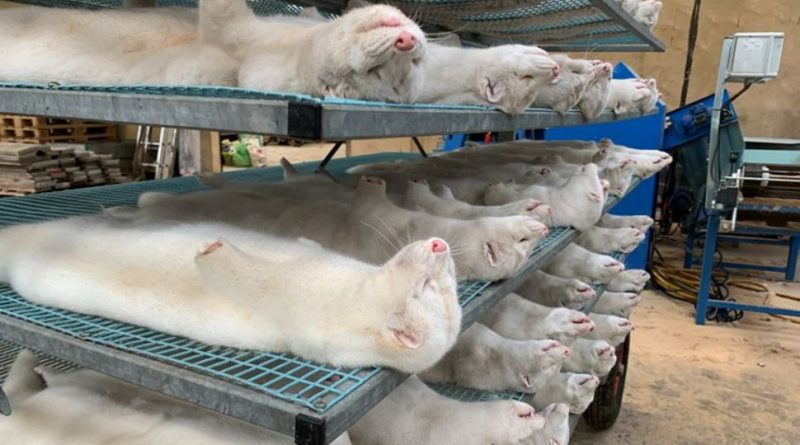 Mink carcasses that were hastily buried after a mass culling sparked by fears about a mutated coronavirus strain are causing pollution, Denmark’s Environmental Protection Agency has said.

The government agency, however, stressed that there was currently no risk of drinking water becoming contaminated.

“Substances from buried minks have been found under the mink graves… The first steps are now being taken to collect and clean up the pollution,” the agency said in a statement on Friday.

Water from underneath the graves would be pumped up and sanitised, the agency said.

Denmark was the world’s largest exporter of mink fur, but culled all 15 million of its mink population last year after some were found to be carrying a mutated virus variant, and later banned mink breeding until January 1, 2022.

Fearing pollution due to the decomposition of the dead animals’ bodies in the areas where they had been hastily buried, the government decided in December to unearth the four million carcasses as soon as the risk of contagion had subsided and incinerate them instead.  The two burial sites are located in the western part of the Nordic country of 5.8 million inhabitants.

In one, signs of pollution were detected in three of the 32 boreholes drilled and in one out of 26 on the other site. The main pollutants were ammonia and excess amounts of nitrogren. 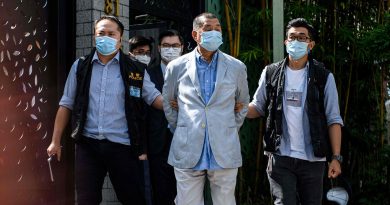 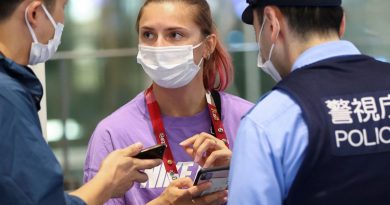 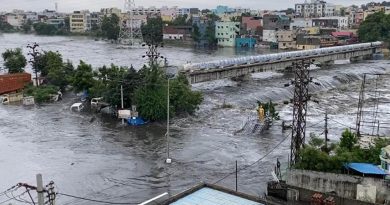 Hyderabad witness its heaviest downpour in over a century