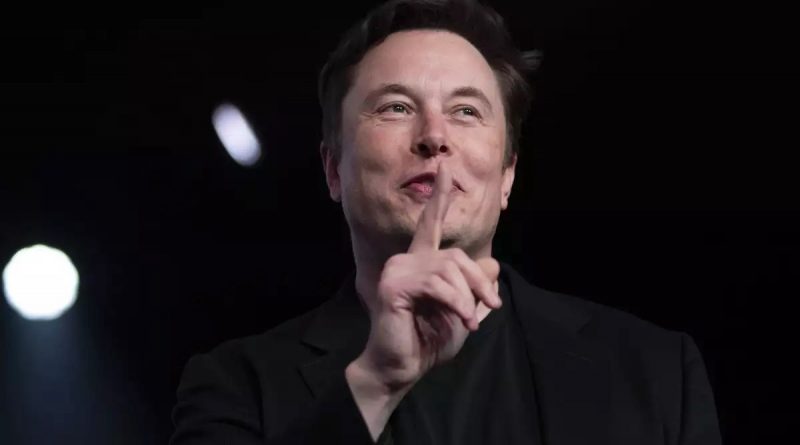 Electric car maker Tesla’s founder and the man behind SpaceX, Elon Musk is now the world’s richest man, overtaking Amazon’s Jeff Bezos. Elon Musk’s net worth hit 188.5 billion US dollars at 1015 AM yesterday in New York when Tesla’s shares rallied by 4.8 %. This pushed Musk’s net worth 1.5 billion US dollars more than that of Amazon’s Jeff Bezos, who has held the world’s richest man position since October 2017.

In the last 12 months, Musk’s net worth has mounted by over 150 billion US dollars as Tesla’s stock price has seen a 750 % increase. Tesla’s stock price has been on an upward swing thanks to strong sales, consistent profits, the company’s Chinese entry, and of course, a lot of retail investors buying the stock and driving prices upwards.

As per Bloomberg’s Billionaires Index, a ranking of the world’s 500 wealthiest people, Musk is worth $194.8 billion, or $9.5 billion more than Bezos. 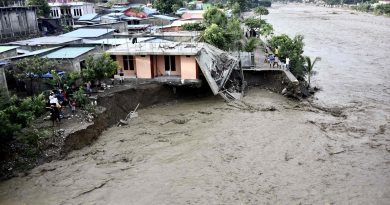 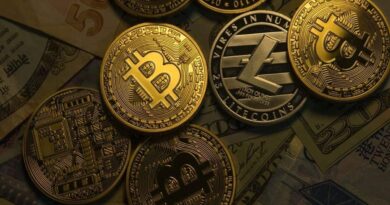 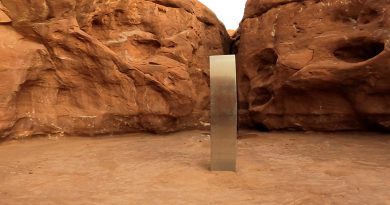