The European Union is set to reveal landmark legislation that lays out strict rules for tech giants to do business in the bloc, according to several media reports on Monday.

The draft legislation, dubbed the Digital Services Act and the Digital Markets Act, outlines specific regulations that seeks to limit the power of global internet firms on the EU market.

Companies including Google, Apple, Amazon, Facebook and others could face hefty penalties for violating the rules.

The landmark draft law is set to be presented on Tuesday. The draft law sets out a list of do’s, don’ts, and penalties for internet giants, EU sources told news agencies Reuters and AFP.

European and US regulators have grown increasingly concerned over the business and user data practices of tech giants — particularly firms buying other companies in a bid to eliminate budding rivals.

Facebook and other firms have warned that the more regulation could prompt the company to move away from Europe, which could cost jobs and block access to its site for EU users.

Last week, the US Federal Trade Commission (FTC) and 48 states filed antitrust lawsuits against Facebook. The FTC also filed a separate lawsuit to force Facebook to sell off Instagram and WhatsApp. 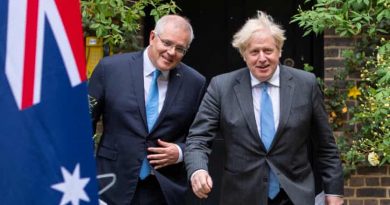 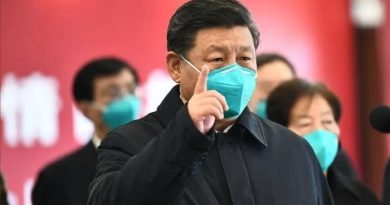 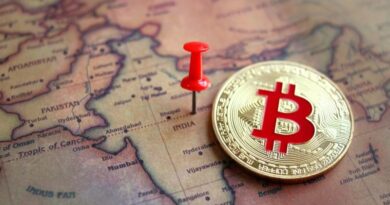