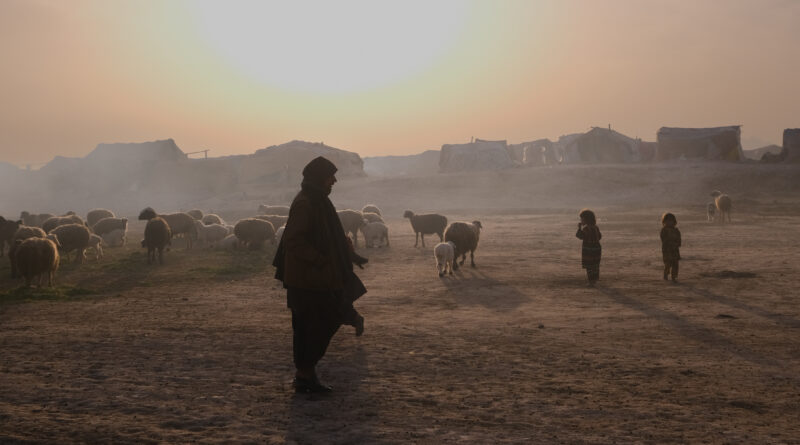 A food security crisis stoked by the Ukraine war is set to push more people to flee their homes in poorer countries, driving record levels of global displacement even higher, the head of the U.N. refugee agency (UNHCR) said.

A report by the U.N. body showed on Thursday that some 89.3 million people were forcibly displaced worldwide as a result of persecution, conflict, abuse and violence at the end of 2021. Since then, millions more have fled Ukraine or been displaced within its borders, with price hikes linked to blocked grain exports set to stoke more displacement elsewhere.

“If you have a food crisis on top of everything I have described – war, human rights, climate – it will just accelerate the trends I’ve described in this report,” Filippo Grandi told journalists this week, describing the figures as “staggering”.

“Clearly the impact if this is not resolved quickly will be pretty devastating.” Already, more people were fleeing as a result of price hikes and violent insurgencies in Africa’s Sahel region, he said.

Overall, the number of displaced has increased every year over the past decade, the UNHCR report says. It is now more than double the 42.7 million people displaced in 2012.

Grandi also criticised what he called a “monopoly” of resources given to Ukraine whereas other programmes to help the displaced were underfunded.

“Ukraine should not make us forget other crises,” he said, mentioning a two-year-old conflict in Ethiopia and a drought in the Horn of Africa. 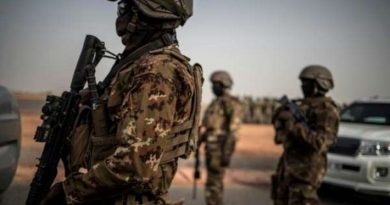 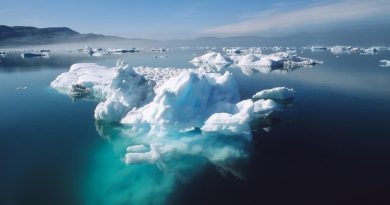 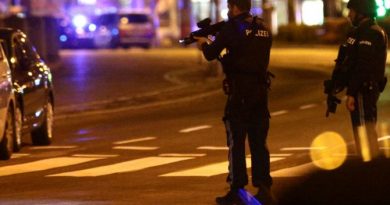