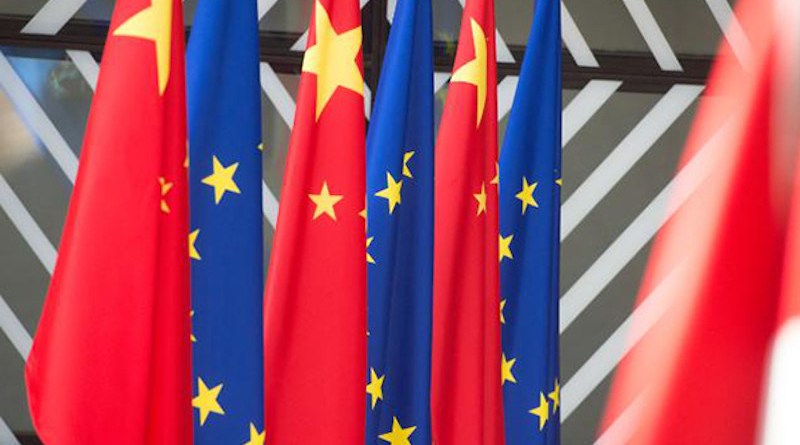 China has hit back at the European Union with a broad set of retaliatory measures after Brussels united with the US, Britain and Canada to sanction Chinese officials on Monday for alleged human rights abuses in Xinjiang, a northwestern province home to the Muslim Uighur community.

The US announced sanctions Monday against two Chinese officials for “serious human rights abuses” against Uyghur Muslims, a step coordinated with allies including the European Union, Canada and the United Kingdom, which imposed sanctions on the same individuals and others, the Treasury Department said.

Beijing’s response against the coordinated western move was quick.

China’s foreign ministry said on Tuesday it had summoned the EU’s ambassador, Nicolas Chapuis, to make a “solemn protest” against sanctions the bloc imposed on Chinese officials in the Xinjiang Uyghur Autonomous Region (XUAR).

In a statement, the ministry said vice foreign minister Qin Gang told Chapuis that the EU should recognise the seriousness of its error and correct it to prevent further damage to ties with China.

“It (the EU) must stop lecturing others on human rights and interfering in their internal affairs. It must end the hypocritical practice of double standards and stop going further down the wrong path. Otherwise, China will resolutely make further reactions,” the Chinese statement added.

German politician Reinhard Butikofer, who chairs the European parliament’s delegation to China, was among the most high-profile figures to be hit.

“The so-called sanctions based on lies are not acceptable,” Wang Yi, foreign minister and state councillor, said separately during a joint briefing with visiting Russian foreign minister Sergey Lavrov.

Human rights activists and the UN say at least 1 million Muslims have been detained in camps in Xinjiang.

Reports have levelled widespread allegations of sexual abuse, sterilisation and forced labour in the camps.

China has denied all the accusations and has insisted the camps provide vocational training, which generates employment and is needed to fight religious extremism.

“Xinjiang issues are not about human rights, ethnicity or religion at all, but about combating violence, terrorism and separatism. The series of measures Xinjiang has taken are not only in accordance with China’s laws but are also concrete steps and manifestations of China’s implementation of the international counterterrorism and de-radicalisation initiatives,” the Chinese foreign ministry had said earlier.

Beijing has also said the inmates have been released from the camps.

Access to the Xinjiang camps is strictly restricted, making it impossible to independently verify whether all the camps have closed.

Western governments have brushed aside Beijing’s defence, calling it propaganda.

China and Russia have called for a UN meeting to seek international support against EU and US human-rights sanctions. 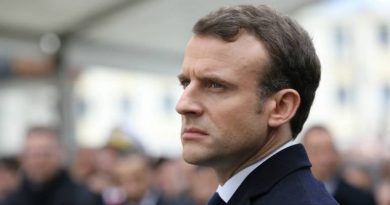 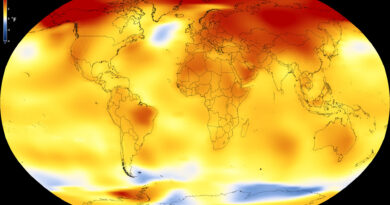 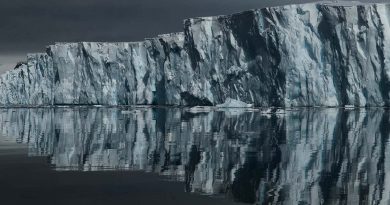