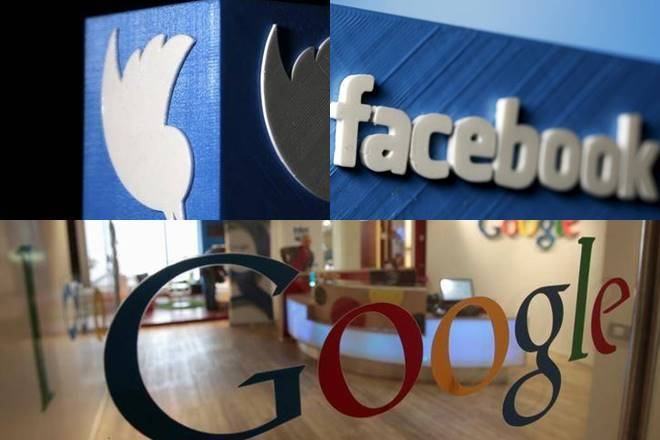 Mark Zuckerberg, CEO of Facebook, and Jack Dorsey, CEO of Twitter have agreed to testify before Congress on Oct. 28 along with Google CEO Sundar Pichai, according to a report. The news comes a day after the US Senate’s Commerce committee voted unanimously to subpoena the appearances of Zuckerberg, Pichai, and Dorsey. The CEOs agreed to appear without being subpoenaed, according to The Washington Post Friday.

The hearing will include discussions regarding the changes being considered to Section 230 of the 1996 Communications Decency Act. Section 230 is considered the most important law protecting speech online. It prevents social media platforms, such as Facebook and Twitter, and internet providers, from lawsuits over posts made by users on their services.

Twitter began labeling President Donald Trump’s tweets in May, flagging them as being “potentially misleading.”  The situation culminated in Trump signing an executive order targeting social media platforms like Twitter and Facebook. The order resulted in the Justice Department last week unveiling its proposal to amend Section 230 to remove protections for online platforms.

The official handle of Twitter Public Policy confirmed that the CEO of Twitter Jack Dorsey has voluntarily agreed to testify virtually before the Senate Commerce Committee on October 28.

The CEO of Facebook and Google made a virtual appearance before a House antitrust subcommittee in July, along with Amazon CEO Jeff Bezos and Apple CEO Tim Cook. 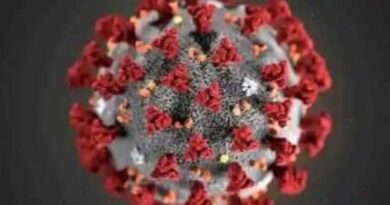 WHO warns about the rise of Monkeypox virus cases 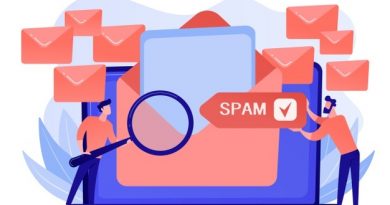 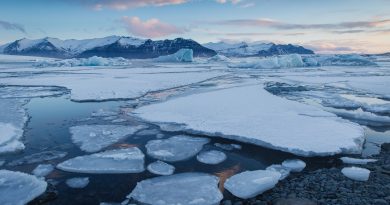