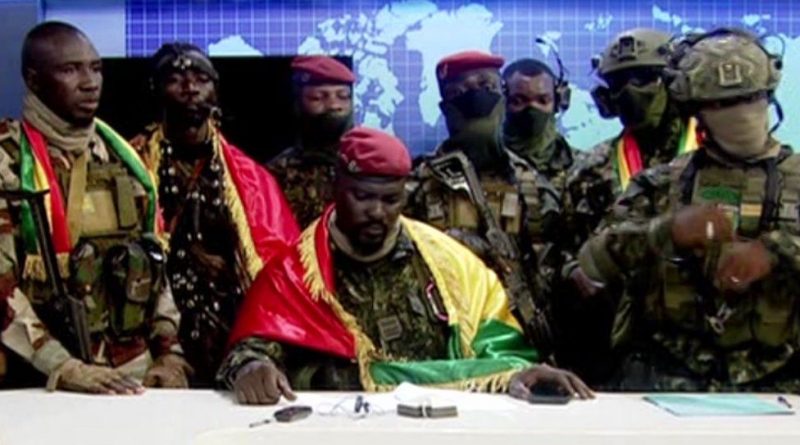 Guinean special forces have seized power in a coup, arresting the president, and promising to change the political makeup of the West African country.

The new military leaders announced a nationwide curfew “until further notice”, saying it would convene President Alpha Conde’s cabinet ministers and other senior politicians at 11 am (11:00 GMT) on Monday.

“Any refusal to attend will be considered a rebellion,” the commandos said in a statement.

The country’s governors and other top administrators will be replaced by the military, it added.

“We have decided, after having taken the president, to dissolve the constitution,” said a uniformed officer flanked by soldiers toting assault rifles in a video sent to AFP news agency on Sunday.

The unidentified officer also said Guinea’s land and air borders had been shut.

In an earlier video, the putschists showed President Conde sitting on a sofa surrounded by troops. The 83-year-old leader refused to answer a question from one soldier about whether he had been mistreated.

The nation of 13 million people – one of the world’s poorest countries despite boasting significant mineral resources – has long been beset by political instability.

One Western diplomat in Conakry, who declined to be named, suggested the unrest may have started after the dismissal of a senior commander in the special forces – provoking some of its highly trained members to rebel.

Youssouf Bah, a journalist based in Conakry, said members of the special forces told him: “This is not a military coup. We are here to free the people.” 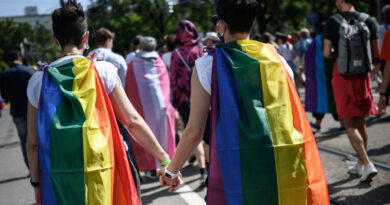 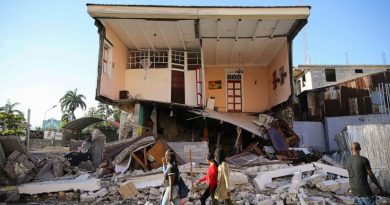 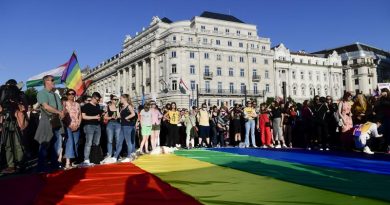