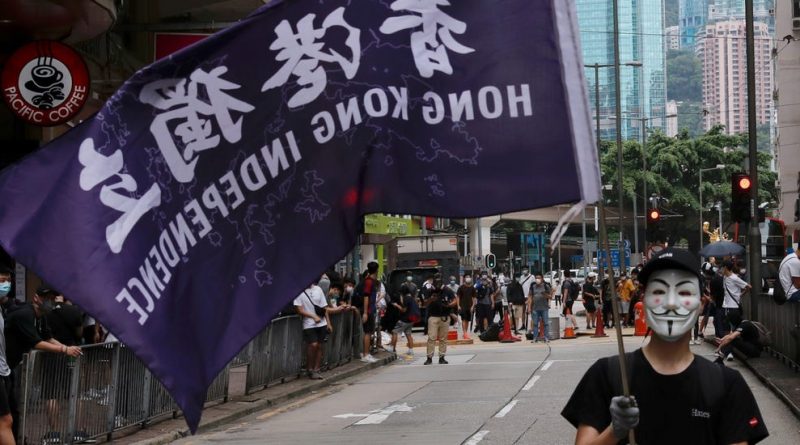 Seven pro-democratic politicians in Hong Kong have been arrested over protests and scuffles that broke out in the city’s legislature earlier this year, according to a police statement.

The seven politicians — four of them sitting lawmakers — were arrested on charges of “contempt” and “interfering” with members of the city’s Legislative Council in early May, police said.

According to the statement, the arrests are part of an investigation into a May 8 committee meeting in which pro-democracy lawmakers rushed toward the chairperson’s seat and security guards shoved them back. On that day, confrontations broke out in a committee that decides which bills come up for debate.

The opposition had been procrastinating to stop the appointment of the committee’s leader. In response, the pro-Beijing camp forcibly installed one of their politicians to the committee chair.

That prompted angry scenes and protests in the chamber with lawmakers from both sides using placards to protest amid boisterous heckling and physical obstruction.

Security guards and pro-Beijing lawmakers eventually dragged most of the pro-democracy politicians from the chamber and the installation of the committee chair went ahead.

Sunday’s police action singled out the pro-democracy politicians for arrest and is the latest in a string of prosecutions launched against critics of Beijing. 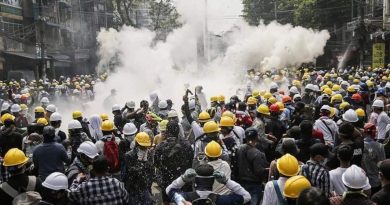 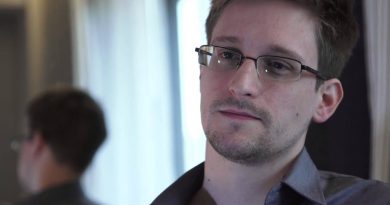 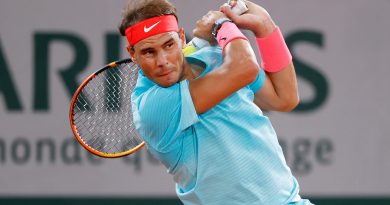