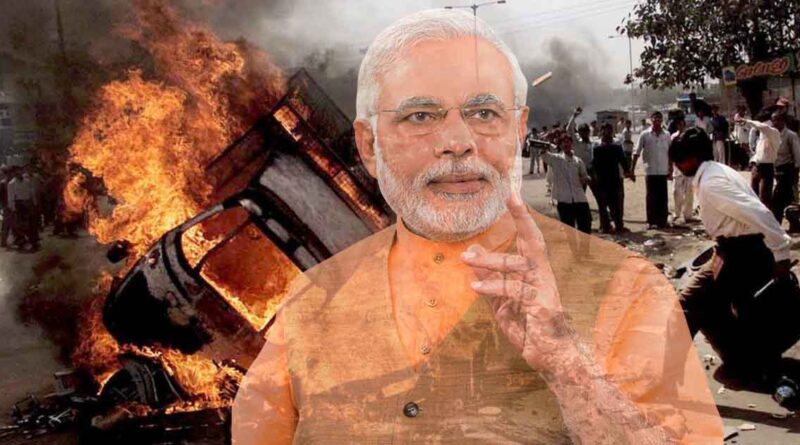 Plain clothes officers as well as scores of tear-gas wielding police in riot gear had gathered at the Indian capital’s Jamia Millia Islamia University to prevent the event from taking place. Some students were detained after scuffles with police.

There were similar scenes at other universities this week, as the fight between the Indian government and the UK broadcaster BBC entered its next round. New Delhi is seeking to stop seeking to stop anyone in the country from seeing the two-part documentary, entitled “India: The Modi Question,” which looks at the prime minister and his role in Indian politics.

The Modi administration has called the film “propaganda,” and has banned it from being streamed or shared on social media. Twitter and YouTube have complied with the order, and universities too are blocking student screenings of the film.

At the University of Hyderabad, school administrators opened an investigation into a student group that screened the film earlier this week. Members of Modi’s Hindu-nationalist Bharatiya Janata Party (BJP) also showed up to protest the film’s screening at a university in southern Kerala.

On Tuesday, Jawaharlal Nehru University in New Delhi went dark when power and internet were cut off to stop a screening at the student union.

“It was obviously the administration that cut off the power,” said student leader Aishe Ghosh. “We are encouraging campuses across the country to hold screenings as an act of resistance against this censorship.” Ghosh also claims members of a far-right group injured several students gathered to see the film by hurling bricks at them.

Such intense pressure has triggered allegations of censorship and attacks on press freedom from Modi’s opponents.

Mahua Moitra, a parliamentarian from the All India Trinamool Congress (AITC) party, posted a link to the film on her Twitter account with the words: “Good, bad, or ugly — we decide. Govt doesn’t tell us what to watch.”

The nongovernmental organization  Human Rights Watch criticized efforts to ban the film as typical for the Modi administration, which it says has frequently taken harsh measures to quash stories it doesn’t like.

Indeed, the incident is not isolated, the organization Reporters Without Border ranked India 150 of 180 nations in its most recent World Press Freedom Index — down eight places over the year.

The ban on the BBC documentary came after the government proposed giving the Press Information Bureau (PIB), an agency tied to the country’s Ministry of Information and Broadcasting, the power to remove content — including news items — the government deems “fake or false.”

Released last week in the UK, the two-part film looks at two periods in Modi’s political career. Part one investigated the 2002 anti-Muslim riots in Gujarat, where Modi was serving as chief minister. The British broadcaster says the second part of the film focuses on Modi’s political track record since being re-elected in 2019.

New Delhi has decried the documentary as having a “colonial mindset,” calling it “propaganda” and “anti-India garbage.” The BBC, however, says the film was “rigorously researched” and included many different views of Modi and his career, including from people in his own BJP party.

The Modi administration did not reply to BBC interview requests. “We offered the Indian Government a right to reply to the matters raised in the series — it declined to respond.” 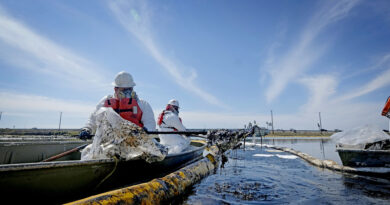 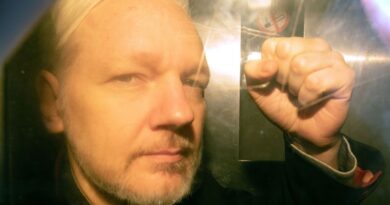 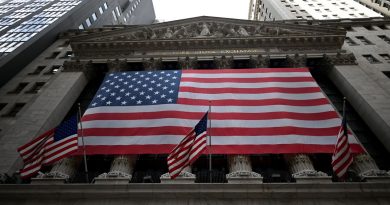