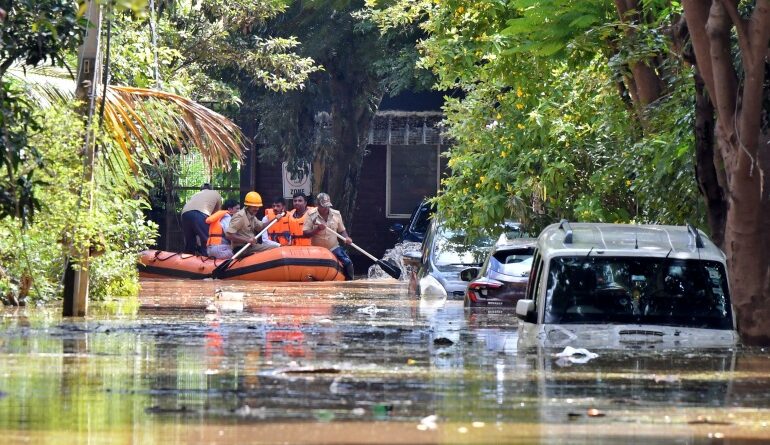 CEOs and techies had to abandon their swanky cars and take a ride on tractors to their offices as the unprecedented downpours over the past three days sunk the self-proclaimed Silicon Valley’s pride. Ironically, the worst hit were the IT corridors even as life in Bengaluru ground to a halt due to flooding.

Five people were dead in rain-related incidents and 75 localities were inundated, displacing residents of nearly 2,000 flooded houses. Over 10,000 people were marooned and over 20,000 vehicles got caught in the swirling flood waters.

Bengaluru experienced traffic bottlenecks, power outages, and flooded houses as a result of additional rain during an unusually heavy monsoon season. This week, Bengaluru appears to face no relief. Up till September 9, the Bengaluru Urban district is expected to have heavy rain, thunderstorms, and lightning. Every year, in the months of September and October, Bengaluru is extremely susceptible to flooding.

The Outer Ring Road (ORR), also known as the Dr. Puneeth Rajkumar Ring Road, which connects the city to its tech parks, frequently floods as a result of a lack of infrastructure. Some believe that people are bothered about the city being flooded only because it affects the productivity of the IT hub in the city. The area’s infrastructure cannot support the rate of development. The area’s stormwater drains are overworked as a result of the combination of precipitation and sewage.

Meanwhile, Karnataka Chief Minister Basavaraj Bommai attributed the flood to “maladministration” by past Congress-led administrations. CM Bommai claimed that his administration had embraced the challenge of restoring Bengaluru and preventing similar incidents from happening again.

As many as 110 villages were combined into Bruhat Bengaluru Mahanagara Palike (BBMP) in 2005, according to activist Nagesh Aras, but the city corporation hasn’t bothered to connect the villages with the city’s sewage infrastructure. Because of this, the stormwater drains malfunction, allowing rainwater and raw sewage to overflow onto the ORR, the activist told The News Minute.

Because there are no culverts along this stretch, rainwater and sewage water are forced to build up, which results in waterlogging. The highway acts as a dam for the water. According to reports, Bengaluru’s drainage infrastructure is unprepared to handle periods of unexpectedly severe rainfall. Garbage frequently clogs drains, which limits the flow of sewage, and they are too small to support the weight of the expanding population.

The BBMP is in charge of stormwater drains, and it has been charged with connecting a number of roadside drains to larger drains, which in turn connect to second- or higher order streams.

As a part of a “Master Plan”, the BBMP is seeking to hide the unrestricted sewage influx into streams, which is a “recipe for disaster”, according to Citizen Matters. 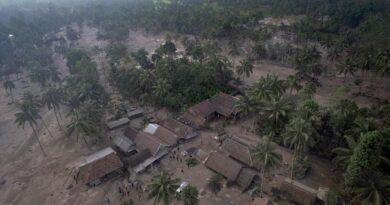 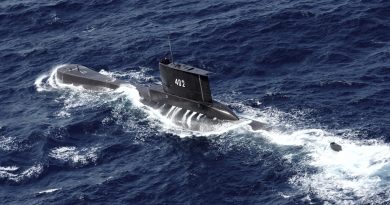 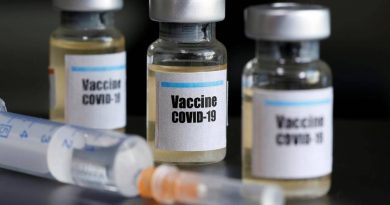