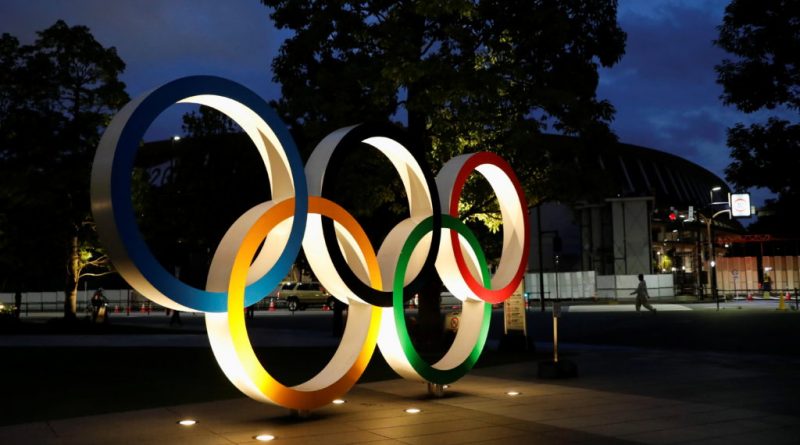 Olympic organisers are set to ban all spectators from the Games, the Asahi daily said on Thursday, as Japan prepared to declare a state of emergency for Tokyo that will run through its hosting of the event to curb a new wave of coronavirus infections.

Organisers were set to formally reach the decision on spectators during five-way talks between key parties on Thursday, the newspaper said, citing people involved in the Games.

The ban on spectators is the latest blow to the troubled Olympics, already delayed by a year because of the pandemic and plagued by a series of setbacks, including massive budget overruns.

Medical experts have said for weeks that having no spectators at the Games would be the least risky option amid widespread public concern that the influx of thousands of athletes and officials will fuel a fresh wave of infections.

“I, of course, support ‘no spectators’ but concerns will never disappear as long as we have a big event, like the Games, along with holidays and the vacation season,” said Yuki Furuse, a Kyoto University professor working with the government’s coronavirus experts group.

Furuse recently projected that new daily cases in Tokyo could increase to 1,000 in July and 2,000 in August, raising the risk of hospitals in the capital region running out of beds.

Organisers have already banned overseas spectators and have for now set a cap on domestic viewers at 50% of capacity, up to 10,000 people.

Anyone wanting to support athletes has been told clap rather than cheer or sing. Plans for some public viewing sites have been cancelled and companies, wary of public opposition, have been hesitant about advertising linked to the Games, adding to a subdued mood in the Japanese capital.

The Games are scheduled to run from July 23 to Aug. 8. 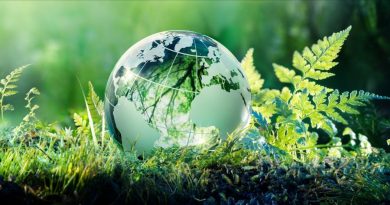 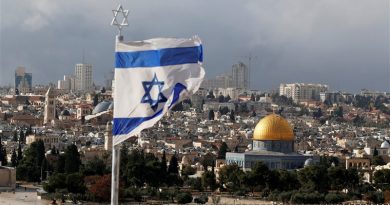 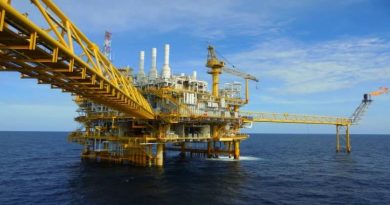