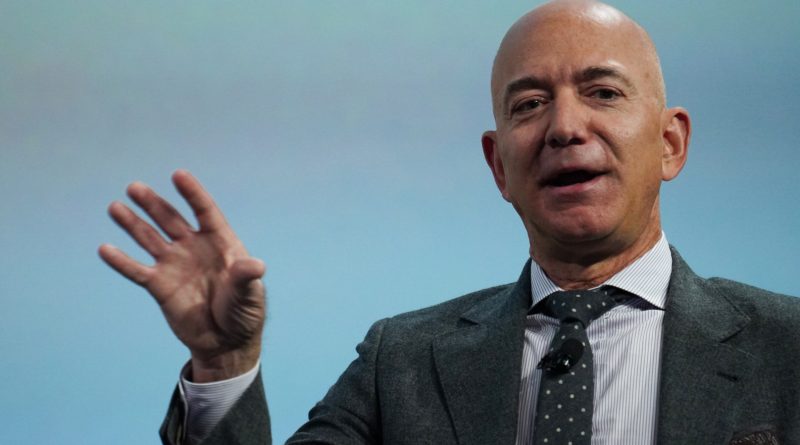 Amazon CEO and founder Jeff Bezos announced on Tuesday that he would step down as the company’s CEO. Bezos will take over as the executive chairman in the third quarter of this year. However, the head of Amazon’s cloud division Amazon Web Services (AWS) Andy Jassy will take over as the new CEO of Amazon. Bezos informed his employees about his decision to step down as the CEO through an email.

Bezos said that he intends to focus on new products and initiatives in his letter. He is the biggest shareholder in Amazon, so despite stepping down as the CEO, he will still have a lot of control over the company. In September 2020, Jeff Bezos topped the Forbes’ list of richest Americans for the third year in a row. His net worth now crossed $202 billion after an increase of $5.22 billion in a single day. However this year, Tesla supremo Elon Musk toppled Bezos to become the world’s richest person. Elon Musk’s net worth now surpassed $195 billion, and Bezos stood at 185 billion. 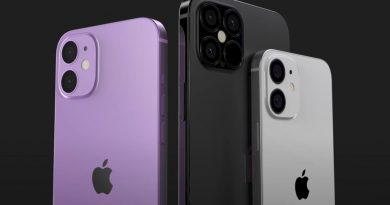 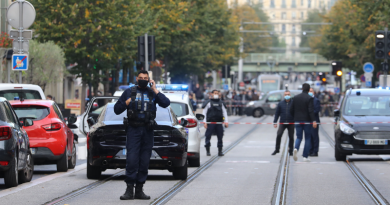 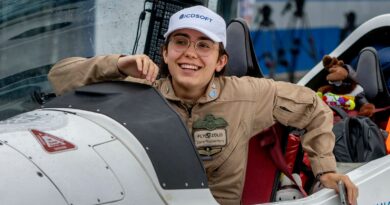