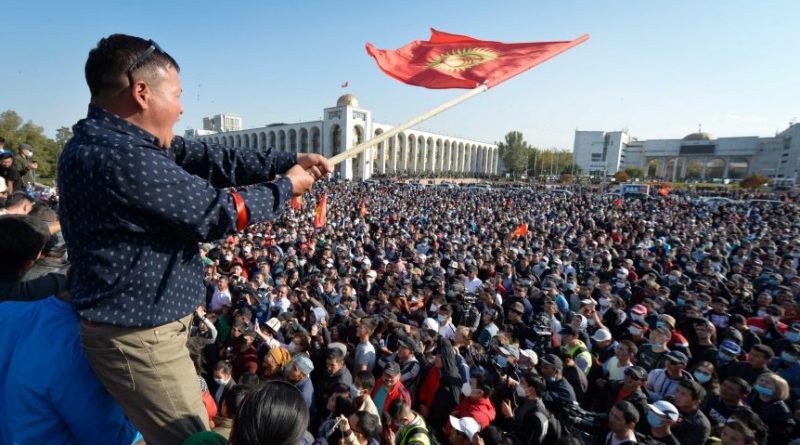 Street protests erupted in Kyrgyzstan earlier this week following Sunday’s parliamentary election. The opposition blamed the votes were rigged as protesters captured several government buildings in the capital Bishkek, forcing the President, Sooronbay Jeenbekov, to flee the White House, the presidential palace, and plunging the country into chaos.

After a week of protests, the members of Kyrgyzstan parliament on Saturday unanimously approved the appointment of Sadyr Japarov as the new Prime Minister of the country.

Japarov pledged that he had no plans to change the ‘composition and structure’ of a new government and promised not to run in the coming parliamentary election, and also vowed not to persecute his political opponents, reported TASS.

“I take full responsibility for the government’s work,” he stressed.

This comes amid a political crisis in the nation after the parliamentary elections were declared invalid, following violent protests against what many considered as an unfair general election. 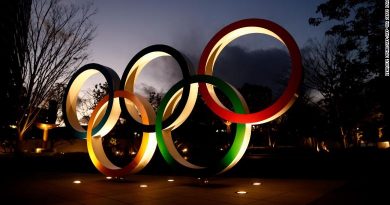 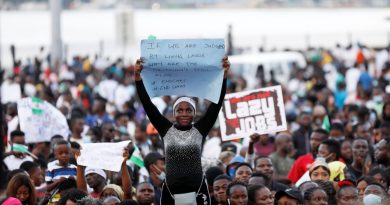 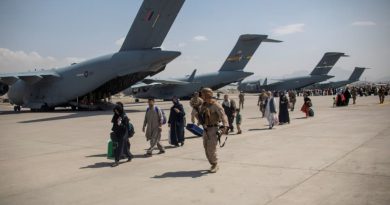