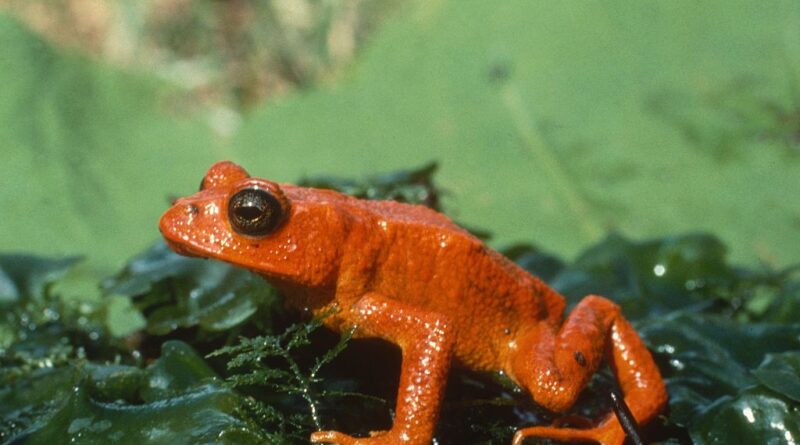 As a species becomes rarer in the environment, it progresses through a series of conservation categories — from “vulnerable” to “endangered” to “critically endangered” to “extinct.” You can look up most animals in a database and see which category they fall into. The vaquita porpoise, for example, is classified as critically endangered, meaning that it’s at risk of extinction. These categories help officials decide which species need protection, and where.

But there’s another hugely important category for species that’s often overlooked. It’s simply called “lost.” Scientists use the term to describe plants, animals, and fungi that they haven’t seen for at least 10 years, or by some definitions, 50 years. In many cases, these animals are threatened with extinction — or even already extinct — but no one really knows because they’re missing.

Scientists are racing to find these lost species, motivated by the idea that they can’t protect what they don’t know exists.

Lost species are, on the whole, a strange and not-so-charismatic bunch. In some cases, that’s actually why they’re missing — no one has put in the time or effort to find these animals because they don’t attract a lot of attention.

The herpetologist Andy Gluesenkamp, who works at the San Antonio Zoo, has spent roughly two decades looking for the Blanco blind salamander, an animal that most people have never heard of, let alone will ever see.

“It’s my white whale,” he said of the salamander.

So what makes researchers like him so keen on finding lost animals?

These expeditions contribute to a much bigger scientific mission of understanding what does and does not exist in Earth’s many ecosystems. Documenting life anywhere creates the foundation from which researchers can ask biology’s biggest questions, such as how different animals evolve and why some environments have more diversity than others.

Right now, we know close to nothing about the Blanco blind salamander, for example, such as where it lives and what it contributes to the aquifer. The only specimen on Earth is in a warehouse in Austin, Texas — and it’s not in great shape. Finding and studying this species in the wild could help answer all kinds of questions about this unique ecosystem and life in extreme environments.

Lucky for scientists, there are more tools than ever to find missing species. They can use traces of DNA — the main approach to finding the Blanco blind salamander — or motion-sensing cameras. Ordinary citizens can also get involved, for instance by uploading sightings of animals on a hike to an app like iNaturalist.

“There are so many more technologies out there that are helping us rediscover animals,” Long told me last fall. “Historically, it would have taken months of trudging around wilderness areas to try and find them.”

If nothing else, finding lost species is about injecting a bit of hope into the movement to conserve wildlife. Normally, we hear about species that have gone extinct. But not all rare species are extinct; they might just be missing. 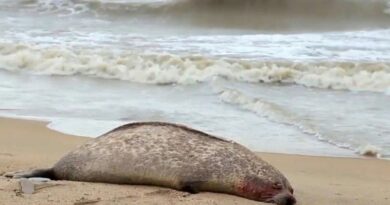 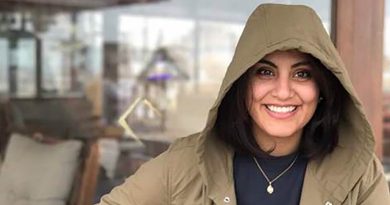 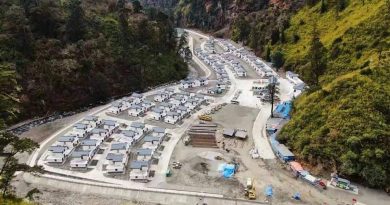