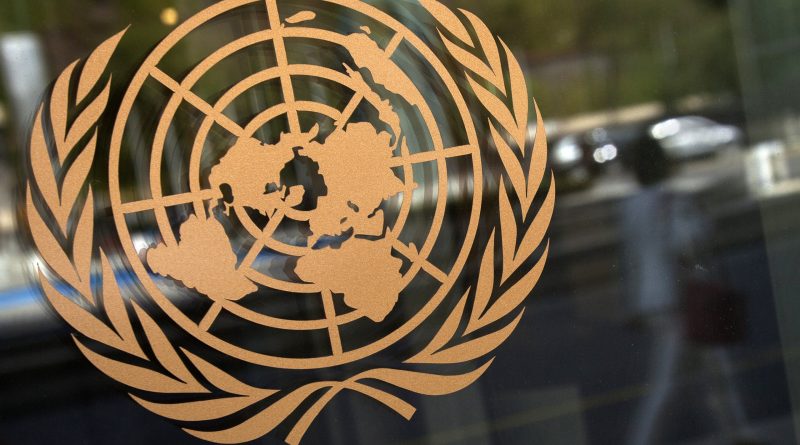 India hit Pakistan back on Friday at the 75th United Nations General Assembly for again raising the question of Jammu and Kashmir and accused Islamabad of trading “another litany of a vicious lie, personal assaults, warmongering.” New Delhi said, “70 years of extremism, ethnic cleansing, majoritarian fundamentalism, and illegal nuclear trade” is Pakistan’s only crowning glory.

Pakistan’s Prime Minister Imran Khan accused India of seeking to consolidate power in Kashmir at the United Nations meeting of world leaders, calling the Narendra Modi government a supporter of hate and bigotry against Islam, according to Al Jazeera.

“The one country in the world today where, I am sad to say, the state sponsors Islamophobia, is India,” Khan said in a recorded speech to the UNGA, which is being held virtually amid the coronavirus pandemic. “The reason behind this is RSS ideology that unfortunately rules India today. They believe that India is exclusive to Hindus and others are not equal citizens.”

Khan added that there could be no durable peace and stability in South Asia until the Jammu and Kashmir dispute was resolved on the basis of international legitimacy. “Pakistan has always called for a peaceful solution,” he added, according to NDTV. “To this end, India must rescind the measures it has instituted since August 5 in 2019, end its military siege and other gross human rights violations in Jammu and Kashmir.”

Following this, Mijito Vinito, First Secretary of the Permanent Mission of India to the UN, walked out of the General Assembly hall to protest. TS Tirumurti, the permanent representative of India to the UN, tweeted that the country would use the “Right to Reply” facility to give Khan’s statements a “fitting response.” 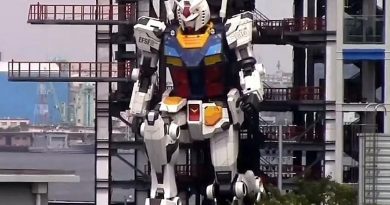 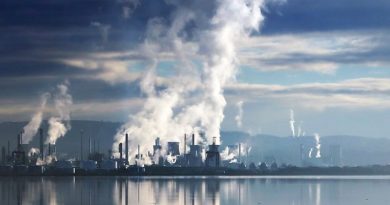 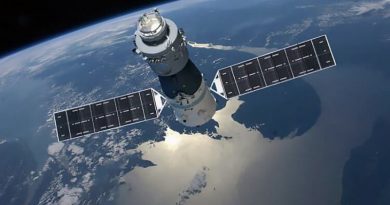 India and France to work together to launch Venus mission in 2025.