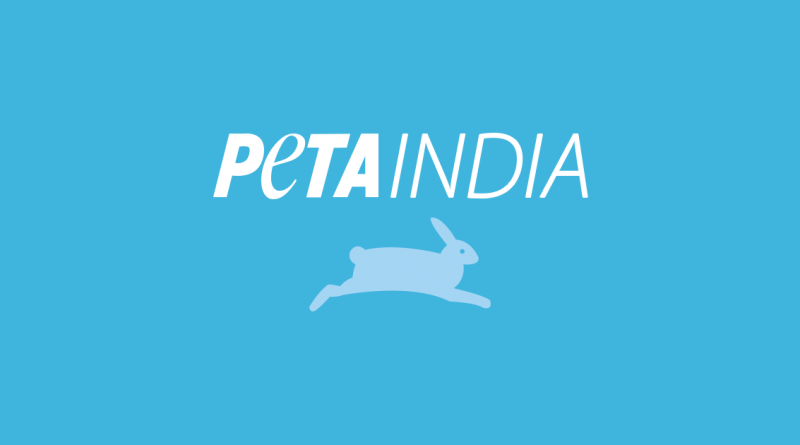 Three days after People for the Ethical Treatment of Animals (PETA) suggested Amul to capitalise on what it called India’s and indeed the whole world’s readiness for vegan milk and food, Amul vice-chairman Valamji Humbal on Tuesday urged Prime Minister Narendra Modi to ban the NGO saying it was attempting to ruin the livelihood of 10 crore people by tarnishing the image of Indian dairy sector.

“Dairy sector is an important contributor to the GDP of India but the GDP can be affected adversely by misinformation spread by opportunistic elements like this NGO. Organisations like this are part of the conspiracy to render unemployed the milk producers of India,” Humbal said in a release on Tuesday..

“To ensure that such organizations stop their activities in India, milk producers of Gujarat urge Prime Minister Narendra Modi to initiate necessary action to impose a ban on organizations which are engaged in condemnable activity of tarnishing the image of the dairy industry through misinformation campaign and then harm them by encouraging plants of multination companies producing synthetic milk,” he added.

“Indian culture positions livestock as part of their family and raise them as a member of the family. Therefore, the question of cruelty does not arise at all… This entire episode is misinformation campaign and an attempt to break the Indian dairy industry, which is self-sufficient and thereby saves the country from the trouble of importing milk and milk products, and render unemployed 10 crore people who are relying on it. The move appears to have been prompted by various foreign companies,” said Humbal who is also the president of Sarhad Dairy, a member union of Gujarat Cooperative Milk Marketing Federation (GCMMF).

GCMMF markets dairy products under brand name Amul. “We urge around 40 lakh dairy farmers associated with Amul and around 15 lakh others to write to the PM seeking a ban on PETA. We shall do the same at our levels also,” he added.

Reacting to Humbal, PETA India’s CEO Dr Manilal Valliyate in a statement issued late Tuesday said, “Amul has shown itself to be a bully, unable to appreciate the public’s concern for animals, and a business that apparently cannot change despite changing consumer trends. But no amount of bullying is going to change the fact: vegan eating is taking the world by storm”.

He added how consumers were opting for plant milks and vegan foods because “they do not support cruelties like male calves routinely being abandoned or killed since they cannot produce milk, want to experience better health, and are concerned about dairy’s contribution to greenhouse gas, water wastage and other environmental concerns.” 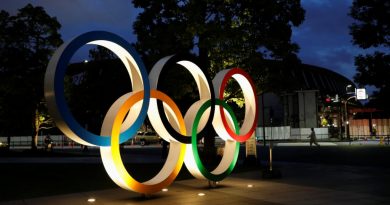 Japan to declare state of emergency throughout the Tokyo Olympics 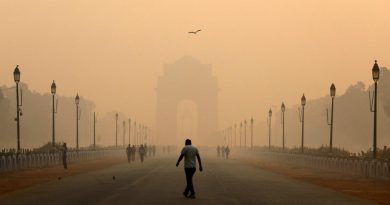 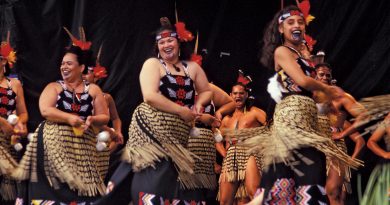