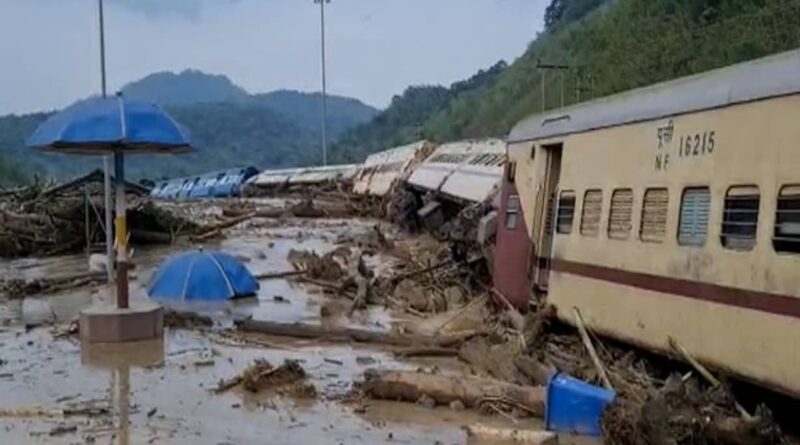 Several parts of Assam are battered by heavy showers, flooding and landslides, with road and rail links cut off from the mainland of the state. Communication lines have also snapped in some parts of Assam, completely isolating those stuck in the flood-hit and low-lying areas. The massive landslides and waterlogging have also destroyed the state’s infrastructure, bridges, roads and railway tracks, reports suggest.

The northeastern state has been hit by the first wave of floods this year after incessant rainfall for the past couple of days, following which the water level of rivers has gradually increased. At least 11 people have died in floods and mudslides triggered by heavy rainfall in Assam.

Officials told news agency AP that four people were killed on Monday following heavy rain and mudslides in the region’s frontier state of Arunachal Pradesh. Two others died when their houses on a small hillock collapsed in the state’s capital Itanagar, and two road construction workers were killed by mudslides at another location. Seven other people were reported killed in neighbouring Assam.

Massive landslides and waterlogging have resulted in huge damages to the railway track, bridges, and road communications in the state’s hilly terrain due to which people in several parts of Assam, Arunachal Pradesh and Meghalaya are said to be facing issues in connectivity with the mainland.

Nearly 2 Lakh people in the districts of Assam were also cut off from the rest of the state as roads and bridges were either blocked by landslides or washed away. Communication channels have also been snapped in these areas.

-A total of 811 villages are affected due to the flood in the state while 1,277 houses are fully damaged and 5,262 are partially damaged. Many people have been forced to leave their homes after floodwaters entered into their homes and have taken shelter in schools and high lands.

The Indian Meteorological Department forecast very heavy to extremely heavy rain in the region for the next three days. Assam will stay on ‘red alert’ for Wednesday as well. 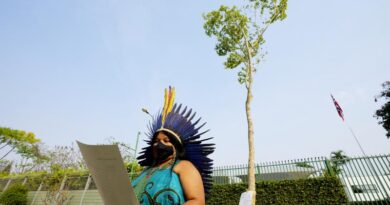 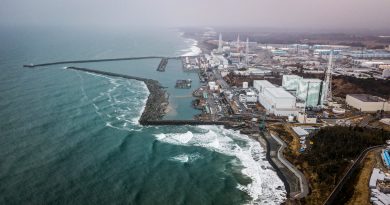 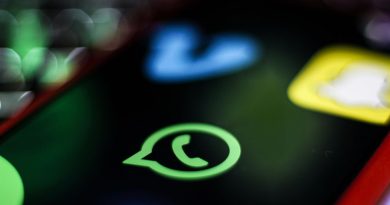