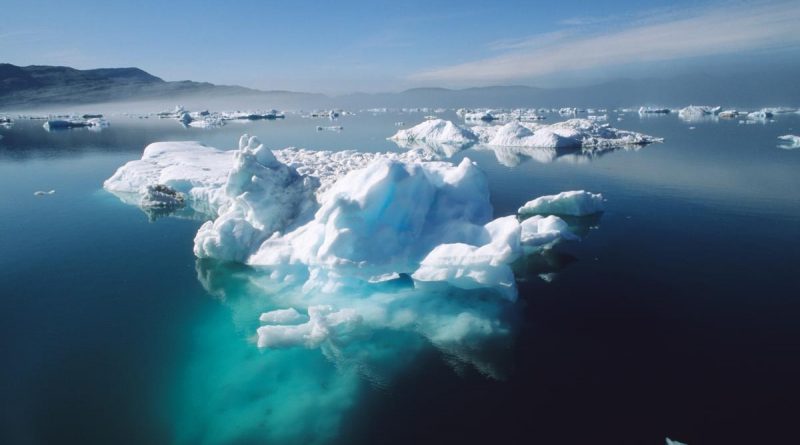 According to the National Snow and Ice Data Centre, the rainfall occurred at the highest point on the country’s ice sheet. About 7 billion tons of rain swept away a shocking amount of Greenland’s ice last week, Earther reports. The massive melt away affected 337,000 square miles. The weather observed at Greenland’s Summit Station, 10,551 feet above sea level, was 9 feet short of reaching 2 miles in elevation.

In addition to the never-before-recorded rainfall, temperatures noted were above freezing point, which is the fourth time in history, but the third time this decade.

According to experts, the higher temperatures were concerning a similar event that happened weeks ago, resulting in warm air and moisture being pushed across the country.

Notably, these all are signs that climate is rapidly changing, and we need to take imperative action before it gets even worse.

Unfortunately, rain-based ice formed is expected to be short-lived, Earther notes. The existing ice on Greenland is bright white and mirrors away the sunlight from the endangered island ecosystem.

On the other hand, the frozen rain-based ice Ice from frozen is comparatively smoother and darker, implying that it will absorb more sunlight. As a consequence, there will be higher temperatures than before.

At this point, you might be thinking why it is such a great deal if it rained on a faraway, Arctic landscape. However, Earther reports that Greenland’s melting ice could raise the sea level by an entire foot by 2100. And as a consequence, various coastal cities and populations worldwide will end up in a wreck.

According to NASA, the global sea level would rise around 23 feet, and Earth’s rotation would slow down enough to make the length of a day two milliseconds 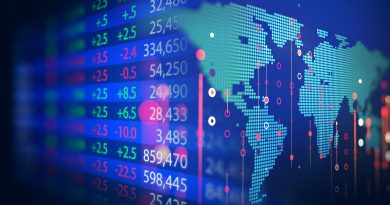 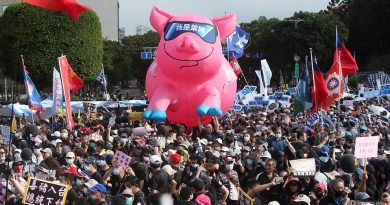 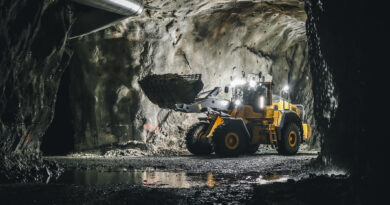