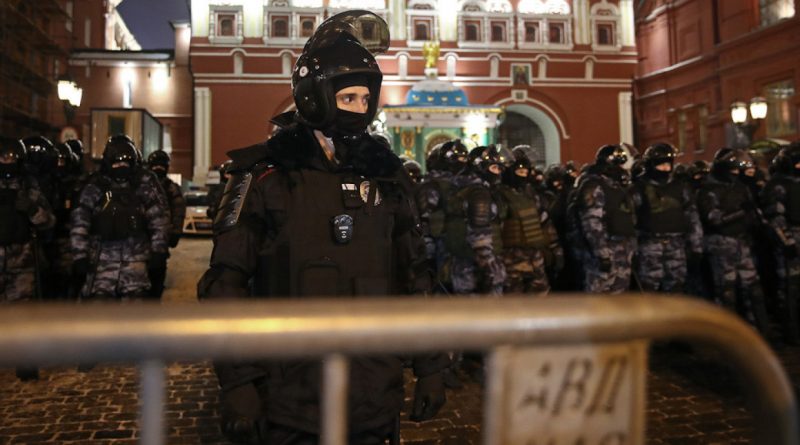 Russia on Friday expelled diplomats from three European countries for taking part in protests in support of jailed Kremlin critic Alexei Navalny, after the European Union said ties with Moscow had hit a new low.

With EU foreign policy chief Josep Borrell in Moscow for a rare visit, Russia said it had declared diplomats from Poland, Germany and Sweden persona non grata for participating in “illegal protests” on January 23 in support of Navalny.

The West has fiercely condemned Navalny’s arrest in mid-January, a crackdown on mass demonstrations by his supporters, and a court ruling on Tuesday to jail the 44-year-old anti-corruption campaigner for nearly three years.

Moscow announced the expulsions just hours after Borrell met with Russian Foreign Minister Sergei Lavrov to discuss ties, with the unspecified number of diplomats “ordered to leave Russia in the near future”.

The foreign ministry did not provide details of how they had been involved in the protests, saying only that Russia expects foreign diplomats to “strictly follow the norms of international law”.

Russia has bristled at Western backing for Navalny, President Vladimir Putin’s most prominent opponent, accusing Europe and the United States of interfering in its domestic affairs.

EU spokesman Peter Stano said Borrell had learned of the decision in his meeting with Lavrov.

Borrell “strongly condemned this decision and rejected the allegations that they conducted activities incompatible with their status as foreign diplomats,” he said.

German Chancellor Angela Merkel described the action as “not justified”, while Sweden’s foreign ministry said it was “completely unfounded” and warned that it reserved the right “to an appropriate response”. 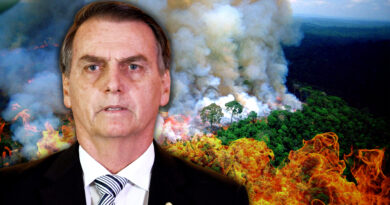 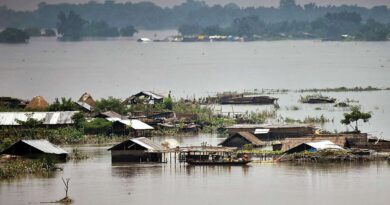 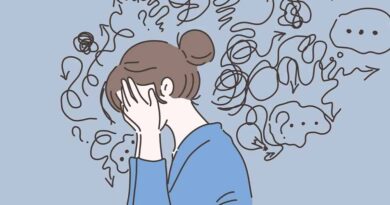