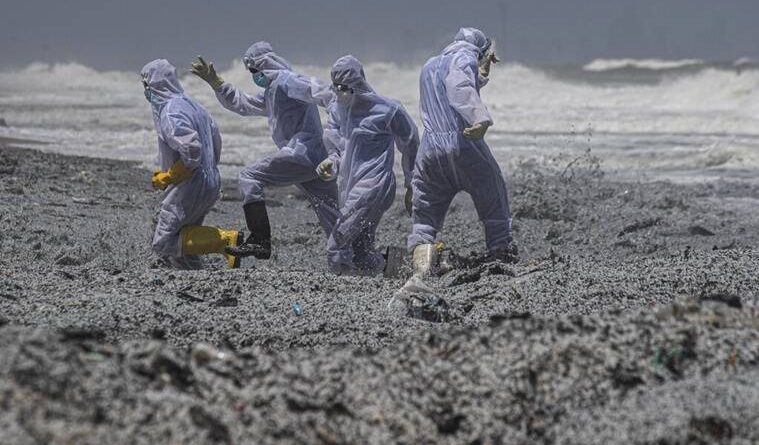 Sri Lanka’s west coast fishermen and women, who have been battered by the pandemic and lockdowns for more than a year now, can no longer look forward to the bountiful catches that the annual rainy season promises. Their customers, said Aruna Roshantha, president of the All Ceylon Fisher Folk Trade Union, are too scared to eat seafood.

The fear stems from a catastrophe that began to unfold on May 20, when a ship laden with 1,486 containers and 25 tons of nitric acid caught fire some 18 km northwest of Colombo. The Singapore-registered MV X-Press Pearl was also carrying other hazardous chemicals and materials, including nurdles, preproduction pellets used to make plastic products.

Now dead fish, sea turtles and dolphins are washing ashore, and grizzly photographs are making the rounds on social media.

People “are scared,” Roshantha said. “So even if we catch fish, “there is no one to buy fish.”

Tourist spots and Sri Lanka’s exporters — two other sectors that have taken severe blows from the pandemic — are also feeling the repercussions. The area is a popular destination among local and foreign tourists who travel there to indulge in fresh jumbo prawns, crab, lobster, tuna and seer.

More than 10,000 fishermen and women from Colombo to Negombo, which lies to the north of the capital, have lost their incomes due to the spill. Others, Roshantha said, have been compelled to sell a kilo of fish at around 200 Sri Lankan rupees ($1), down from around 650 rupees before the disaster.

Niroshan Selvarajah, who runs JJ Fresh Maalu, a fish stall, said there is little demand for fish and sales have plunged by about 45%. “No one wants to buy,” he said. “They are scared.”

Dilan Fernando, president of the Seafood Exporters Association of Sri Lanka, said some shipments have been canceled since the catastrophe, though a portion of these buyers withdrew their cancellations after being assured of safety.

Several other buyers from Europe and Israel have informed Sri Lankan companies not to export seafood until the government provides the required safety clearance. 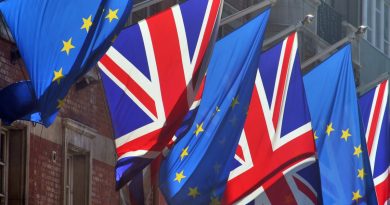 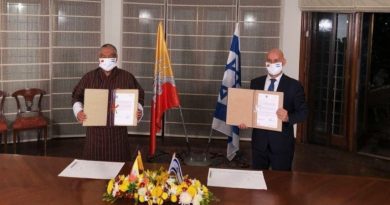 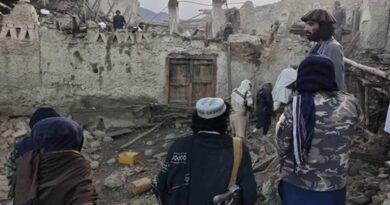