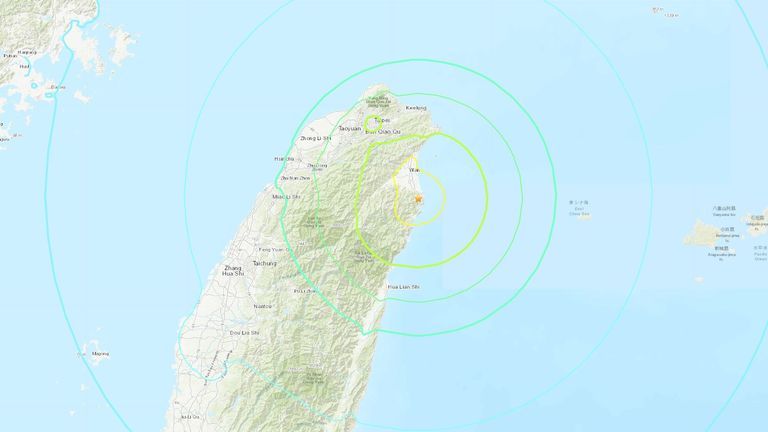 A strong earthquake struck northeastern Taiwan on Sunday, with residents reporting violent shaking in the capital Taipei but there were no immediate reports of widespread damage.

Taiwan’s central weather bureau said the quake was of magnitude 6.5, the biggest on the island this year, while the US Geological Survey gave a lower figure of 6.2.

An AFP reporter who lives in Yilan said the shaking seemed to last about 30 seconds.

“The walls of the house were shaking, both sideways and up and down, it felt quite strong,” the reporter said.

There was no damage in his neighbourhood.

The main quake was followed by a 5.4-magnitude aftershock and Taipei’s MRT metro system shut down as a precaution for a little under an hour before service resumed.

Some grocery stores reported food and other goods were thrown from shelves by the shaking.

Authorities said they did not expect widespread damage because the quake was not a shallow one.

“The public don’t have to be too worried,” said Chen Kuo-chang, head of the central weather bureau’s seismological centre.

“The quake is deep and its intensity is not as big… it could have caused unpredictable damage if it were a shallow one,” he added.

Taiwan’s emergency operations centre reported one injury, a woman hit by falling rocks. Her friends were carrying her down a mountain in eastern Hualien county.

Taiwan is regularly hit by earthquakes as the island lies near the junction of two tectonic plates.

Some earthquakes of this magnitude can prove deadly, although much depends on where the quake strikes and at what depth.

Hualien, a scenic tourist hotspot, was struck by a 6.4-magnitude earthquake in 2018 that killed 17 people and injured nearly 300.

In September 1999, a 7.6-magnitude quake killed around 2,400 people in the deadliest natural disaster in the island’s history. 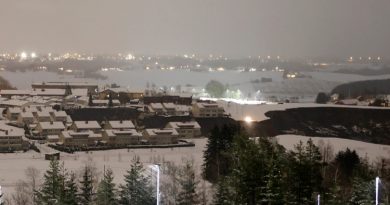 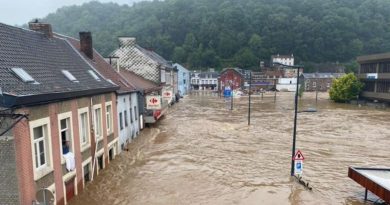 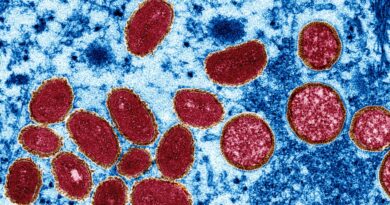