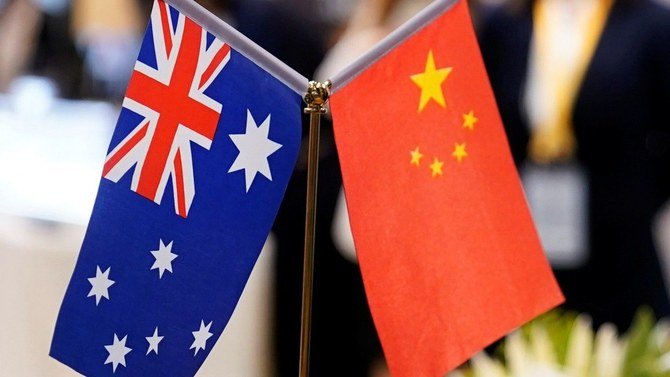 Foreign ministry spokesman Wang Wenbin hit out at reports on Tuesday that at least 10 consulates in Shanghai had employed CPC members as staff.

It follows the leaking of official membership records containing information about 1.95 million members.

“Such allegation is logically absurd and has no factual basis, nothing but another version of the ‘China threat theory’,” Mr Wang said.

“This is (nothing) other than hysterical slanders made by certain anti-China elements to tarnish the image of the CPC.

“Anyone with reason, conscience and a sense of justice will never accept those groundless denigration and attacks against China and the CPC.”

The heightened tension between China and Australia reached new heights this week after the Global Times reported China had black-listed Australian coal imports.

The Morrison government is yet to receive formal confirmation of the ban and has urged Chinese authorities to clarify the reports.

China hit Australian barley with tariffs of over 80% in May after accusing the country of dumping the grain and subsidizing its growers. The duties could cost Australian producers about A$2.5 billion ($1.9 billion) over the next five years, according to estimates from GrainGrowers, an industry group.

Australia will challenge China at the World Trade Organization over Beijing’s decision to impose hefty tariffs on its barley exports, a further sign of deteriorating relations between the two key trading partners.

Trade Minister Simon Birmingham said Wednesday that the government had advised counterparts in Beijing of its intention “to request formal consultations with China.” The dispute process could take years to be resolved, but the organization should recognize that the tariffs are “not underpinned by facts and evidence,” he said.

“We will make this formal request to the WTO tonight,” Birmingham told reporters. “WTO dispute resolution processes are not perfect, and they take longer than would be ideal, but ultimately, it is the right avenue for Australia to take.”

Relations between China and Australia have been fraught since 2018 when Canberra barred Huawei Technologies Co. from building its 5G network on national security grounds, and worsened this year after Prime Minister Scott Morrison’s government called for an international inquiry into the origins of the coronavirus. Beijing accuses Canberra of being a puppet of the U.S. and of meddling in its internal affairs.

So far this year, China has hit Australia with a raft of trade restrictions on products including copper, wine, timber and lobster amid deteriorating diplomatic ties. While some products, like wine, have been hit with anti-dumping and anti-subsidy duties, others including lobsters and logs have faced delays at customs or increased inspections for pests. 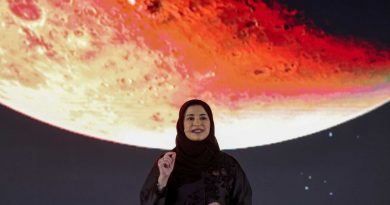 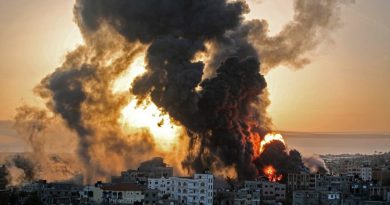 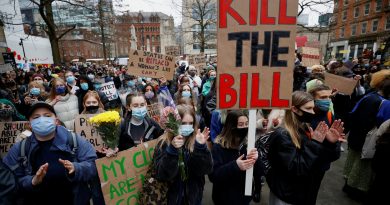