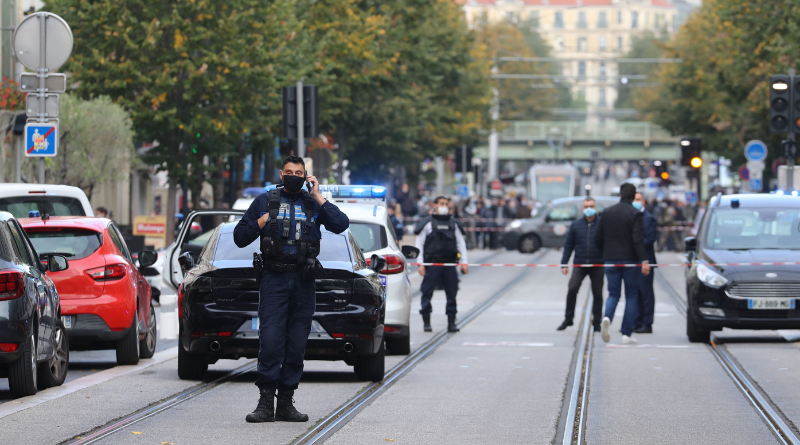 Three people are reported to have been killed in a deadly knife attack in the French city of Nice.

According to local reports, a woman was beheaded by an attacker with a knife who also killed two other people at a church on Thursday morning. The attack happened in or near the city’s Notre Dame church and the police has detained the attacker, the Mayor reported. The motive of the attack is yet not clear. The attacker is now in hospital.

The incident has happened at a very critical time when France is fighting against continuous incidents aimed at the residents after the re-publishing of the infamous Charlie Hebdo caricature.

The French President Emmanuel Macron will be visiting the site of the incident shortly, the local authorities have reported. 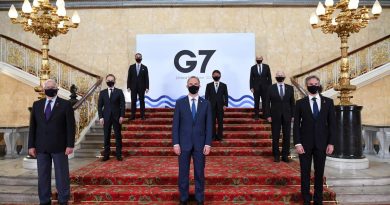 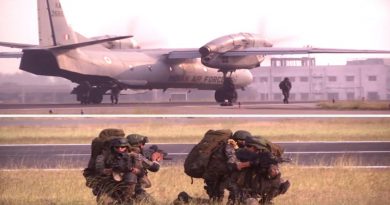 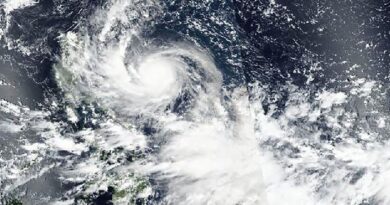