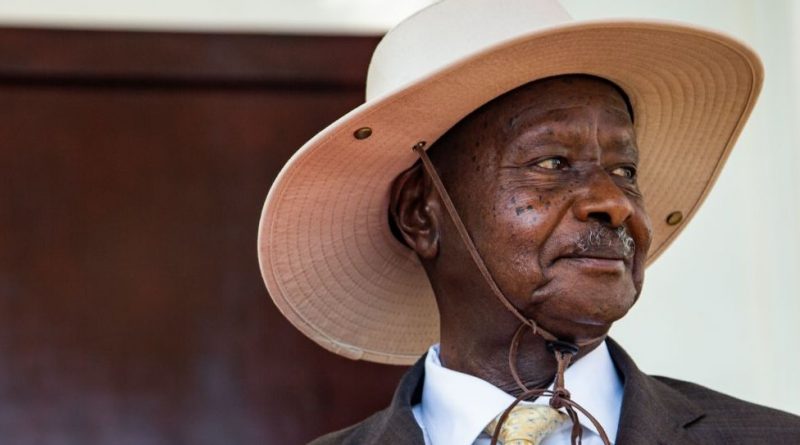 The 76-year-old leader, who took power in 1986, is one of Africa’s longest-serving presidents. He was accused of crushing the opposition and media ahead of one of the most violent election campaigns in recent years.

Bobi Wine, the 38-year-old singer-turned-lawmaker posed the greatest challenge yet to Museveni. He had strong support in urban centers where frustration with unemployment and corruption is high.

The electoral commission said Museveni received 58% of ballots and Wine 34%, and voter turnout was 52%. The top United States diplomat to Africa has called the electoral process fundamentally flawed.

Wine and other opposition candidates were often harassed, and more than 50 people were killed when security forces put down riots in November over Wines arrest.

Wine petitioned the International Criminal Court this month over alleged torture and other abuses by security forces.

While the president holds on to power, at least 15 of his Cabinet ministers, including the vice president, were voted out, with many losing to candidates from Wines party, local media reported.

Wine claimed victory Friday, asserting that he had video evidence of vote-rigging and saying every legal option is on the table to challenge the official election results, including peaceful protests.

Candidates can challenge election results at the Supreme Court. Hours later, he tweeted that the military had entered his home compound and we are in serious trouble, which a military spokeswoman denied.

Uganda’s electoral commission has said Wine should prove his allegations of rigging, and it has deflected questions about how countrywide voting results were transmitted during the internet blackout by saying we designed our own system. 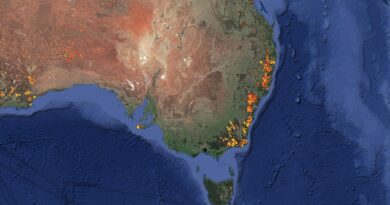 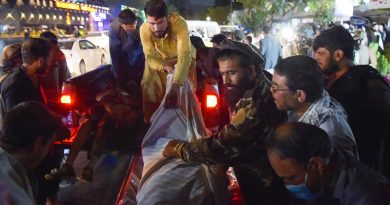 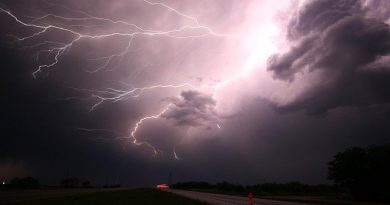