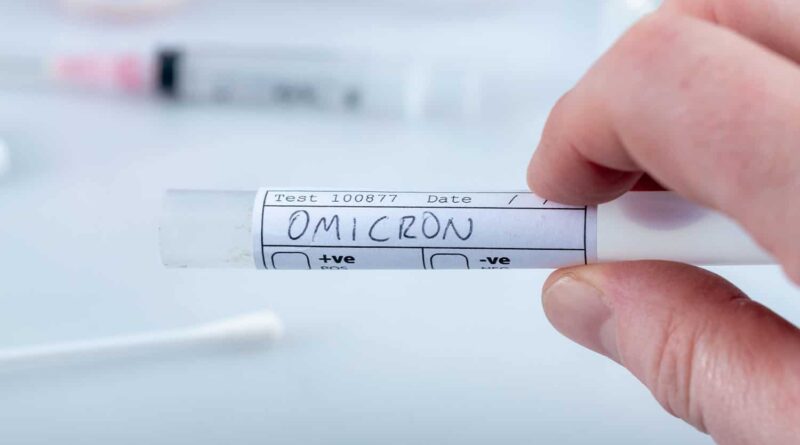 On Friday, the World Health Organization (WHO) classified a new variant of SARS-CoV-2, currently circulating in South Africa, as a ‘variant of concern’. It also named it Omicron.

The Network for Genomics Surveillance in South Africa (NGS-SA) had identified the variant on Monday. It had detected a group of related SARS-CoV-2 viruses, which belong to a lineage named B.1.1.529.

Early indications are that this variant is possibly even more transmissible than the highly infectious Delta variant, and that current vaccines may be less effective against it.

New variants continue to emerge as SARS-CoV-2 spreads, and the significance of each mutation becomes known after a period of time. But health authorities worldwide need to keep a constant watch to identify which ones are more important than others. It was as part of such an exercise that the NGS-SA detected B.1.1.529.

From what is known currently, B.1.1.529 has multiple spike protein mutations, and preliminary analysis suggests it is highly infectious. South Africa has reported a four-fold increase in new cases over the last two weeks, coinciding with the emergence of B.1.1.529.

On Thursday, the NGS-SA said B.1.1.529 has rapidly increased in Gauteng province, which includes Johannesburg and Pretoria, and may already be present in most provinces. The NGS-SA has said the sustained increase in cases is possibly fuelled by cluster outbreaks.

The WHO said on Friday that its technical advisory group met to review the new variant and designated it as a variant of concern. This effectively means that Omicron has been demonstrated to be associated with one or more of the following changes: increase in transmissibility; and decrease in the effectiveness of diagnostics, vaccines, therapeutics.

Earlier in the day, Maria Van Kerkohove, Covid-19 Technical Lead at WHO, had said in a statement: “This variant has been detected and reported to us by our colleagues in South Africa. There are fewer than 100 whole-genome sequences that are available. We do not know very much about this yet. What we do know is that his variant has a large number of mutations. And the concern is that when you have so many mutations, it can have an impact on how the virus behaves.”

The National Institute for Communicable Diseases (NICD) of South Africa has said that currently, “no unusual symptoms” have been reported following infection with the B.1.1.529 variant. It has highlighted the fact that, as with other infectious variants such as Delta, some individuals are asymptomatic.

Omicron’s epidemiological and clinical correlation is not fully established. Without that, scientists cannot establish a direct linkage to any surge. South Africa has started to examine the immune escape potential of B.1.1.529 in a laboratory setting. This will also indicate the performance of current vaccines. It has also established a real-time system to monitor hospitalisation and the outcome associated with B.1.1.529. The data will reveal if the mutation is associated with disease severity, or if it may affect the performance of therapeutic medicines being administered in hospitals. 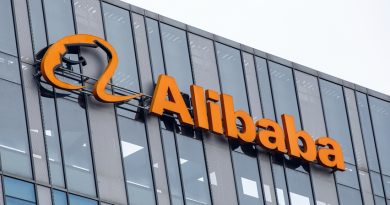 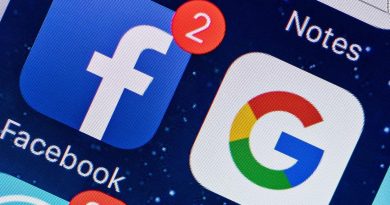 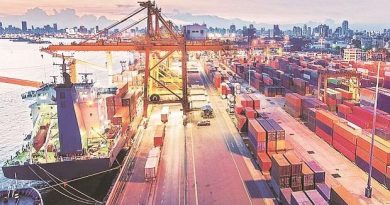